Neo-JMB must be banned soon

It has been five years since a new Islamic terrorist group was first labelled as Neo-JMB by the government following the terrific Holey Artisan attack on July 1, 2016, though the group was reportedly formed in 2013 and its members started targeted attacks in September 2015. During the period, the IS-inspired radical outfit, most members of which joined from banned extremist organisation JMB, has carried out several attacks, including the Sholakia Eidgah attack, and killed many innocent people, including some foreigners, to announce its existence in the land, where extremism is believed to have no place. On the other hand, the law enforcement agencies have arrested some leaders and thousands of members and activists of this fundamentalist group, but the militant outfit is yet to be banned officially.

A report of this daily’s yesterday issue, quoting law enforcement agencies, said that the militant organisation has been trying to strengthen its organisational power through collecting new members and training them to make powerful bombs. Some Islamic orators are involving themselves to motivate people to join the group by their speech delivered, most of the time, with wrong and misleading interpretations of Islam and its rules and orders. All of these incidents suggest that the radical outfit is still very much active and doing its job in its own way.

The government has, so far, banned eight extremist organisations that eyed establishing Shariah law in the country through violent means for anti-state activities. The Neo-JMB has been doing the same, then why they are not banned? The Counter-Terrorism and Transnational Crime (CTTC) unit is trying its best to eradicate extremism from the country. It is, however, something to be surprised that the government is yet to ban the organisation despite the suggestion of CTTC. The government should ban the Neo-JMB as soon as possible; at the same time, they should take all possible measures so that the process that happened following the ban of JMB cannot be repeated.

The change of power in Afghanistan may give Islamic extremists in the subcontinent inner strength. So, we have to be proactive about upcoming challenges regarding religious radicalisation. 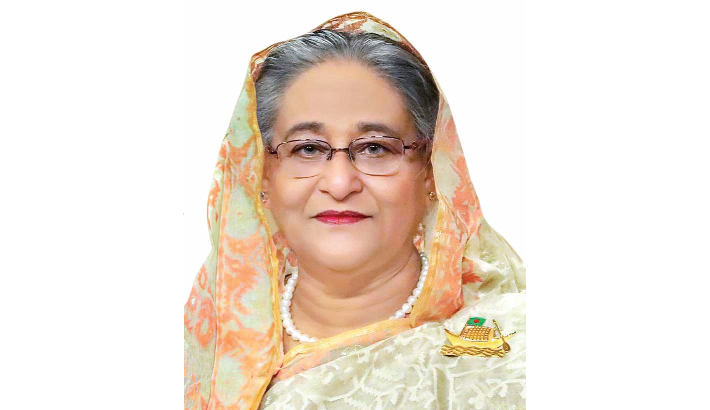 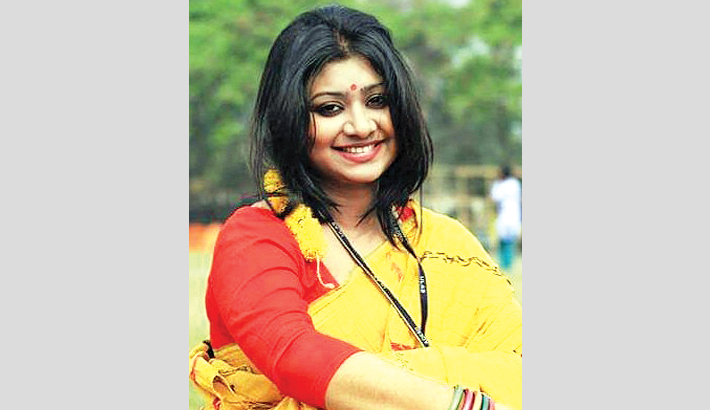