Angelina Jolie scored a win in her legal battle with Brad Pitt on Friday as the private judge overseeing their divorce and custody matters was disqualified from the case, reports AFP.

Superstars Pitt and Jolie, who have six children and were once Hollywood's highest profile couple, filed to dissolve their marriage in 2016 and have remained locked in a court battle since.

In May, the judge appointed to rule on their split -- who had also officiated their wedding in France in 2014 -- made a preliminary ruling to alter a custody order in favor of Pitt, who was seeking more access to the children.

But on Friday, a California appeals court ruled Judge John Ouderkirk had financially benefited from separate work with Pitt's attorneys and failed to disclose it, agreeing with Jolie that he should be disqualified. The ruling means the case will essentially have to be restarted before a new judge.

The A-listers first became a couple after co-starring as married assassins in 2004 film "Mr and Mrs Smith." Pitt was married to Jennifer Aniston at the time.

Pitt, now 57, was accused of striking one of his children during a flight from France to Los Angeles shortly before Jolie filed for divorce, but was later cleared by the FBI and social workers.

The pair announced in 2018 they had reached an amicable settlement over the children -- three biological and three adopted -- which appears to have unraveled.

The terms of the pair's original childcare agreement were never publicly revealed, with much of the case under seal.

But US entertainment media has widely reported that Pitt has been seeking equal custody, while Jolie sought sole custody.

Following May's custody ruling, a source close to the issue told AFP that Jolie "believes that she and the children have been denied a fair trial and will continue to seek the best solution for the children and their wellbeing."

A spokeswoman for Pitt declined to comment. Jolie's representatives did not immediately respond to AFP request for comment. 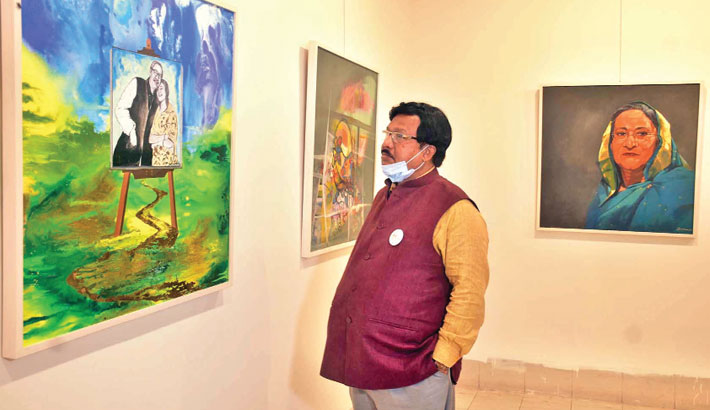 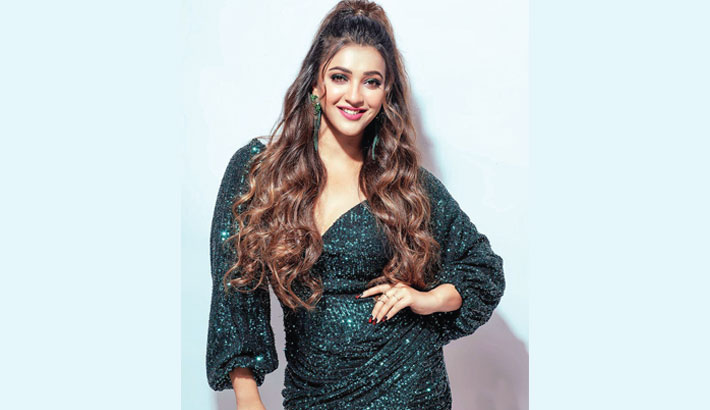 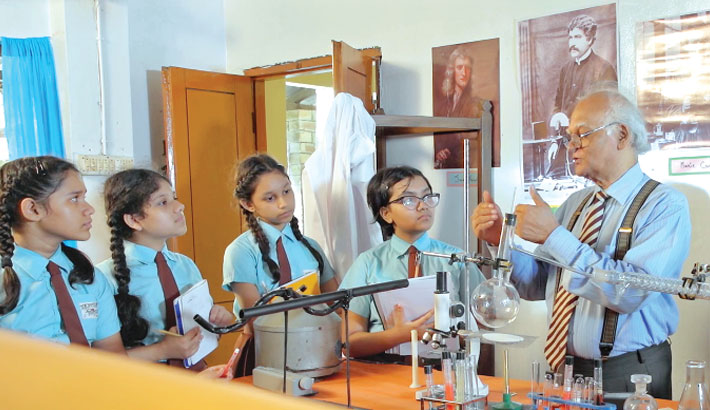 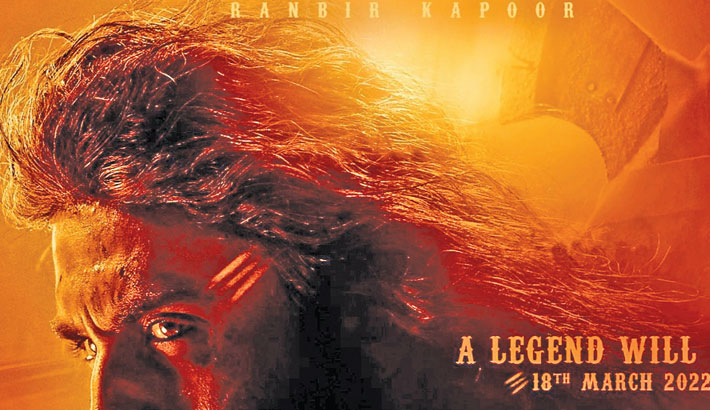 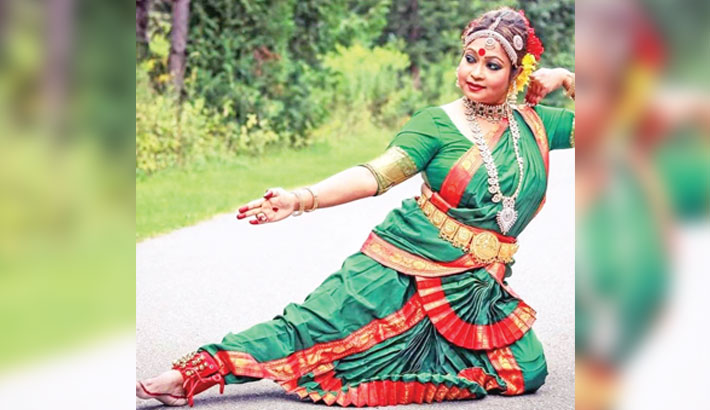 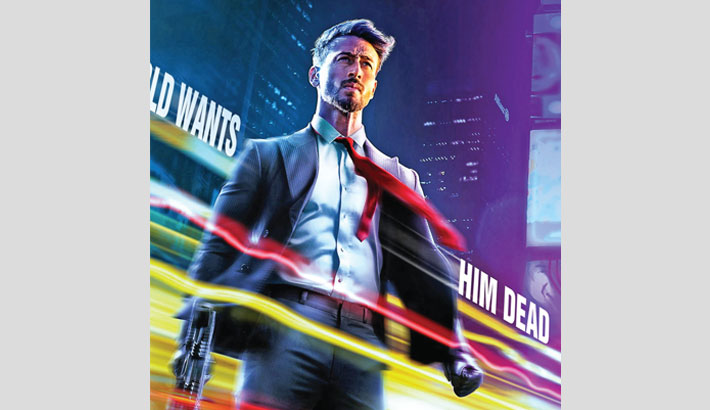