This is the first part of a large order which is to be executed in the shortest time possible, said a release.

IEMP Kupol, the part of Almaz-Antey Air Defense Corporation of Russia has produced equipment for NPPs more than five years, said a release.

This is one of the main directions of diversification. Recirculation plants (RP) are a new high-technology product which will let strengthen the plant’s positions in the market of power engineering industry.

“The plants are designed to maintain specified air temperature at NPPs. They work in containment area, i.e. a special containment building, where a reactor is located, and provide air cooling which is supplied to the systems responsible for the reactor operation. The plant comprises a fan, air cooler a connector, a confusor, between them.”

The plants are shipped in a dissembled condition as a set of equipment; each detail is in an individual transporting package. The equipment documentation is provided in a separate box that weighs 150 kg.

The recirculation plants were shipped from Izhevsk to the sea port in Saint-Petersburg recently.

The Izhevsk equipment has a long way by sea to Chittagong port in Bangladesh.

Considering shipment particulars, the recirculation plants are packed in hermetic waterproof boxes which the plant’s design service designed for that type of products specially.

Andrey Pestov, the manager of the project VentAES which is responsible for search and support of orders for the equipment for nuclear plants, said, “We carry out manufacturing and shipment of the recirculation plants to the main order and in collaboration with Rosatom State Cooperation Engineering Division. The designer of the equipment documentation and the main counselor driving the level of technologies is Afrikantov OKB Mechanical Engineering (Afrikantov OKBM JSC).”

“The principal manufacturer of the recirculation plants is IEMP Kupol and the co-executors became Glazov plant Metallist, which produces fans, and Izhevsk company GidroTechAtom, the manufacturer of separators. We achieved an impressive result. It was proved after the first shipment.”

The work of acceptance committee had been done before the shipment, it said. 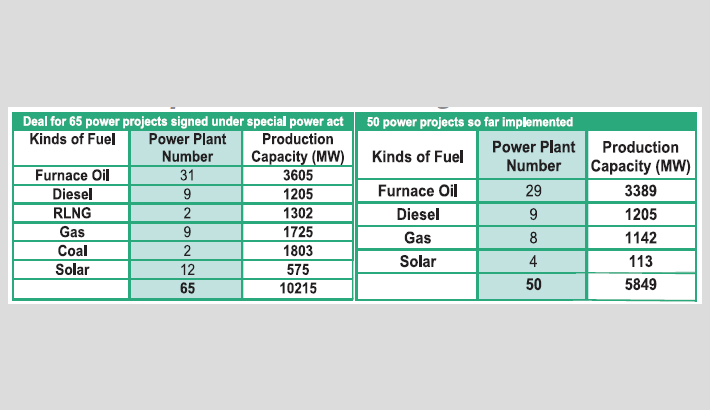 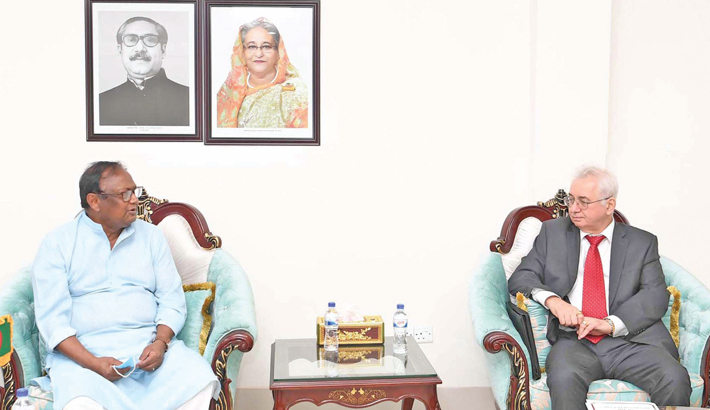 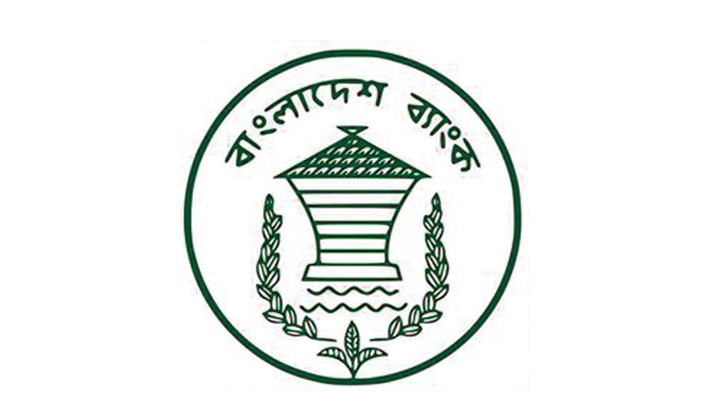 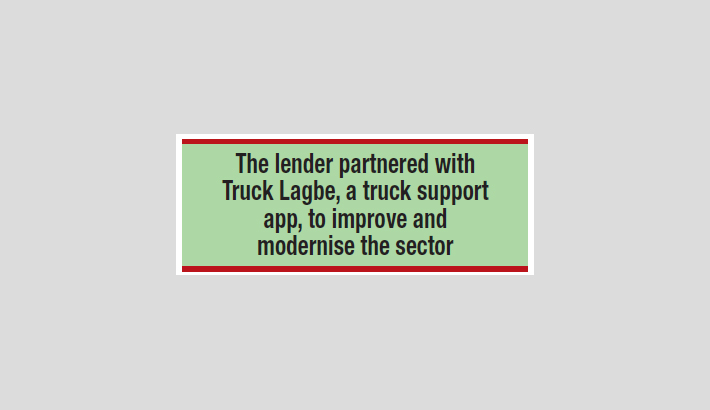 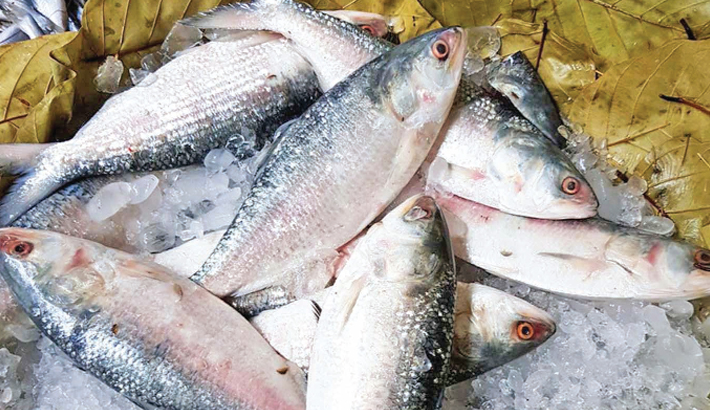