LONDON: Older Europeans living in Britain are "particularly vulnerable" to losing their rights, after many failed to apply for the official post-Brexit immigration settlement scheme, a group of UK lawmakers warned Friday.

The House of Lords' European Affairs Committee said in a lengthy report on British and European citizens' rights in the new post-Brexit era that just 2 percent of applications to the UK scheme were from over-65s, reports AFP.

The government requires all EU nationals living in Britain before December 31, 2020, to register for a new immigration status managed and verified entirely online.

The interior ministry had processed nearly 5.5 million applications by the end of last month, when the scheme closed for applications.

But some observers fear thousands of older Europeans have not applied, often due to technological barriers, and could be at risk of immigration enforcement measures in the future.

"We are concerned by the low proportion of applications from older EU citizens, who are more vulnerable to digital exclusion," the committee said.

"We call on the Government to explain whether it shares these concerns, and if so, what steps it intends to take to ensure that over-65s are supported in making late applications." The peers added their vulnerabilities may have been exacerbated by a lack of in-person support and services during the coronavirus pandemic.

They called on the government to extend funding support to organisations assisting vulnerable groups.

"How many of these individuals missed the deadline, and the government's response to their circumstances, will be key indicators of the settlement scheme's success," the committee said.

The government's refusal to make its entirely digital system available in hard paper form has been repeatedly criticised by citizens' advocated groups.

If older Europeans are not processed under the settlement scheme they could be exposed to the "hostile environment" policy aimed at undocumented migrants.

Some advocates warn there could be a repeat of the scandal involving the "Windrush" generation, who were targeted despite moving to Britain legally in the 1950s and 1960s.

Julie Bishop, the director of the Law Centres Network, notes the interior ministry has said it will accept some late applications, but at their own discretion.

"Windrush has shown us that we cannot rely on their discretionary decisions," she told The Guardian newspaper. 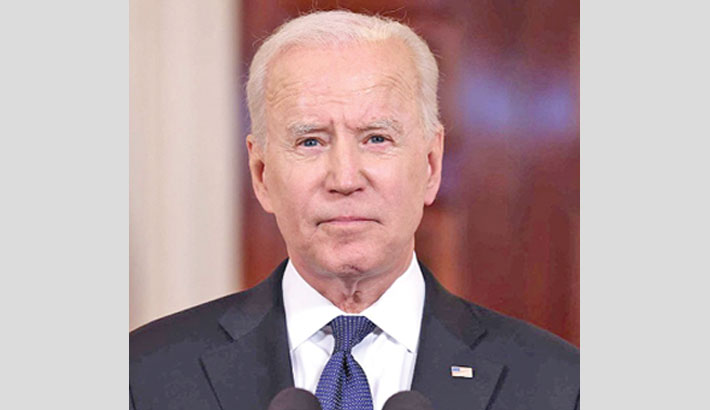 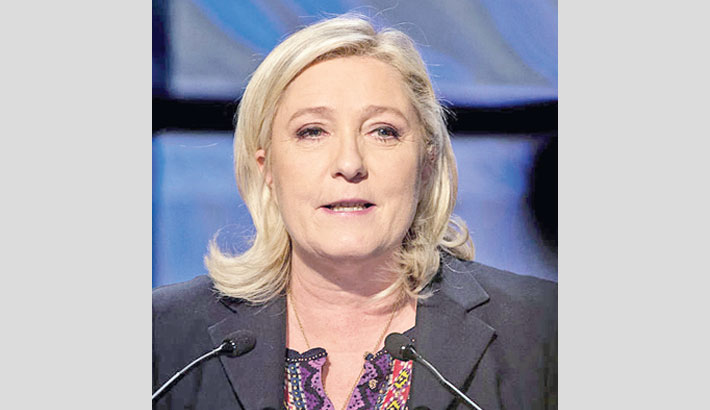