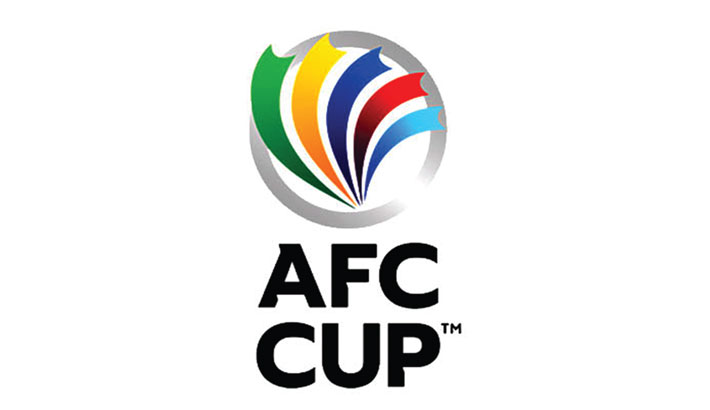 Maldives were expected to host the Group D matches in May but their government suspended all events and imposed a countrywide lockdown just a few days before the tournament due to the rise of Covid-19 infections in their country.

Later, both Bangladesh and Maldives bid for hosting the Group D matches but AFC finally chose the latter to host the group matches.

According to the fresh fixture, India’s Bengaluru FC will take on Maldives’ Club Eagles on August 15 in the playoff match, with the winners joining India’s ATK Mohun Bagan FC, Maziya Sports and Recreation from Maldives and Bangladesh’s Bashundhara Kings in Group D.

AFC Cup (South) Group D matches will be held across three match days on August 18, 21 and 24 respectively, with the eventual group leaders advancing to the single-leg Inter-Zone semifinal.

Kings will play against Maziya on August 18 while they face the winners of the play-off on August 21 and Mohun Bagan on August 24 respectively.