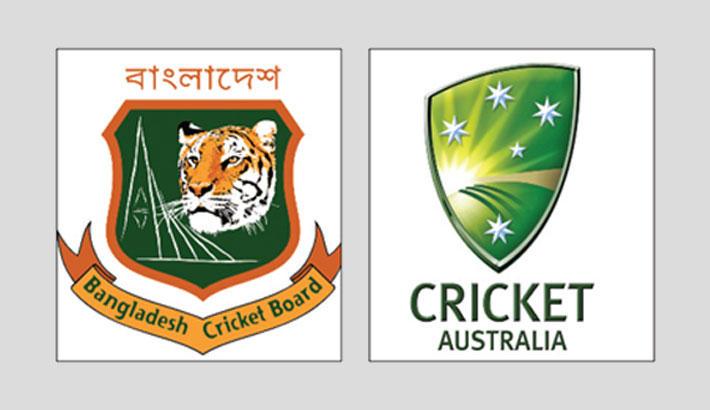 A Bangladesh Cricket Board official on Monday said that they are hopeful about their upcoming five-match T20I series against Australia, which he believed will commence as per schedule.

“We are in continuous touch with Cricket Australia and we have met all the demands which were asked from their end. So they can come and play here,” BCB cricket operation chairman Akram Khan told The Daily Sun.

“If no problem arises, they will visit us according to the proposed schedule and now we are waiting for their formal feedback,” he added.

The Daily Sun learnt that BCB had already made a draft itinerary for the series against the Aussies as the Sher-e Bangla National Stadium will host all the five T20Is.

Both Australia and Bangladesh teams are expected to arrive in Dhaka from their respective destination on July 29 and upon their arrival, the members of both teams will have to go through a three-day room quarantine at the hotel.

BCB and CA also agreed that everyone involved in the series must be in quarantine for ten days prior to entering the tour’s bio-bubble in Dhaka.

Australia are currently in West Indies for a limited-over series while Bangladesh are touring Zimbabwe for a full-fledged series.

The teams can practice only one day on August 1 at the SBNS ahead of the series as they are scheduled to play five T20Is respectively on August 2, 3, 5, 7 and 8.

CA earlier on June 8 announced a squad for both West Indies and Bangladesh tours although they are yet to confirm their tour of Bangladesh.

Australia last toured Bangladesh in 2017 for a two-match Test series and during that series also, the tourists conveyed multiple conditions to BCB to play the series in Bangladesh.