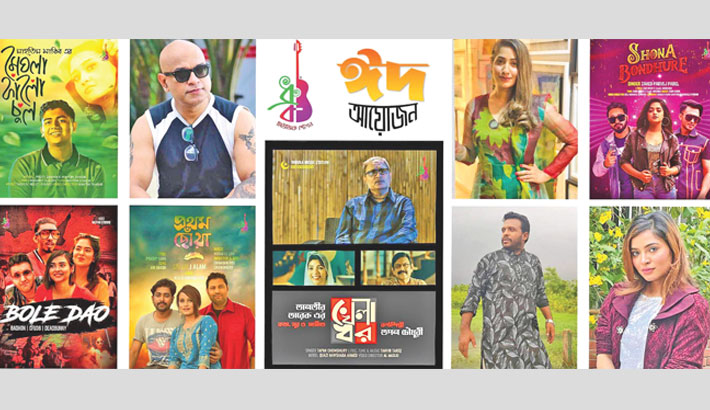 Like previous years, Dhruba Music Station (DMS), is releasing a number (nine) of songs on the occasion of Eid-ul-Azha.

Among the songs, Zahed Parvez’s ‘Sona Bondhu Re’ will be released on July 22. Nafis and Juwel Morshed have jointly written the lyrics of the song.

Besides DMS’s YouTube channel, the songs will also be available on different apps.