Now is the time for digital banking

Says Kazi Alamgir, CEO and MD of BDBL, in an interview highlighting the digitalisation of banking system in Bangladesh 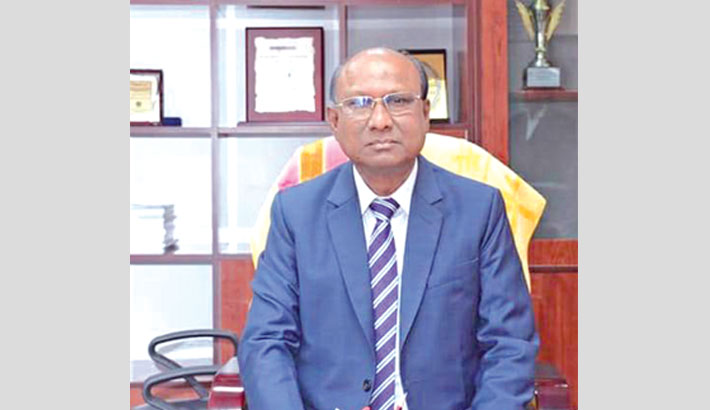 Digital banking services are increasingly becoming popular among the customers around the world as the coronavirus pandemic massively impacted the physical movements.

In Bangladesh, the digital or contactless banking services are also on the rise.

“The paperless banking was a popular concept in the modern banking system, which later gave the world the very popular idea of debit and credit cards. Now is the time for digital or smart banking,” said Kazi Alamgir, Managing Director and CEO of Bangladesh Development Bank Ltd (BDBL).

“People do not need to go to banks now for account opening, loans, cash withdrawal and remittance,” he said in an interview.

Kazi Alamgir is an architect of launching digital and online banking services in Bangladesh.

In the late 1990s, the state-owned banks initiated to introduce to computers for data entry.

As many staff opposed the initiative fearing the loss of jobs, Kazi Alamgir led by example launching the computerized system in the state-owned Agrani Bank.

In his early years of career, Kazi Alagmir could see the potentials of digital banking in Bangladesh and around the world.

Then he started his banking career in software programming despite being a student of soil and environmental sciences.

During his service in Agrani Bank, he realized that the large ledger books in branches would need to be replaced with computerised system to save the banking industry.

He believed that the digital system would bring transparency and efficiency in the banking services.

This was the first such service among the state-owned commercial banks in the country.

He fully digitalized Rajshahi Krishi Unnayan Bank (RAKUB) as managing director of the bank through setting up a data centre and implementing online CBS.

Kazi Alamgir received “Award of Excellence” by RAKUB board as recognition to his contribution in the bank’s digitalization.

He also received praises from the Agrani Bank board of directors.

Bangabandhu Foundation, USA bestowed “Bangabandhu Memorial Award – 2020” upon him as a champion of digital banking in the country.

“These two institutions are the dreams of Bangabandhu Sheikh Mujibur Rahman and his daughter Prime Minister Sheikh Hasina. I hope these two banks will dedicate themselves to offer services of international standard and in digitalization of the country,” said CEO of BDBL Kazi Alamgir.