Make Roads Safer to Save Lives 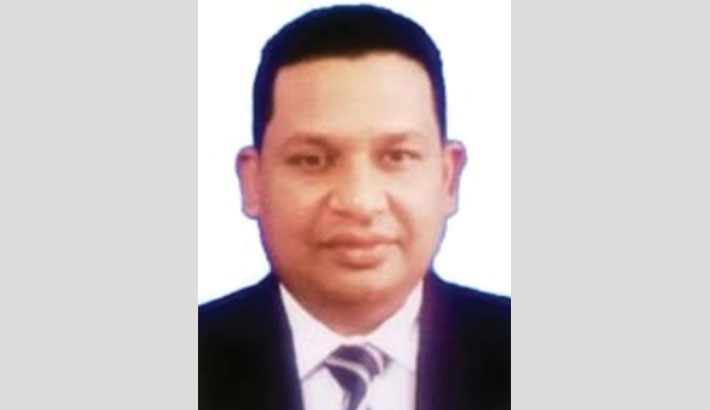 Despite spending a lot of money to upgrade the highways to four lanes, road accidents are not decreasing. Experts have identified the reasons behind road accidents. They are: 1. Uneducated, incompetent and untrained driver 2. Defective vehicles 3. Poor traffic management 4. Unconsciousness of people  5. uncontrolled speed 6.  Lack of proper enforcement of law 7. Lack of punishment  8  Authorities' indifference 9. Insufficient zebra crossings  10.  lack of proper sidewalks 11. overcrowding 12. infrastructural weaknesses 13. mixed traffic on the roads 14. Overtaking tendency 15. Excessive fatigue and drowsiness of drivers 16. Driving in the opposite direction 17. reckless speed 18. unloading passengers unwisely 19. Overloading of vehicles  20. Inadequacy of road dividers and speed breakers. Besides, unplanned hat-bazaars are constantly being held along the highways. Pedestrians always cross the road as there are markets everywhere on the side of the road. In addition to all these factors, the trend of using illegal U-turn has been noticed in recent times. Dangerous turning or diversions on highways are one of the leading causes of road accidents. The banned autorickshaws, Nachhimon, Karimon, Bhatavati are seen plying regularly on the highways which are one of the major causes of road accidents. There is a huge shortage of the kind of surveillance that the authorities are supposed to have on the highways and there is a shortage of manpower. Road accidents are happening due to lack of regular surveillance in accident prone areas. Trucks and large vehicles are often parked on highways, which is one of the leading causes of road accidents.

According to road transport experts, there is currently no alternative to implementing the Road Transport Act 2018 to control road accidents. Experts also say that proper enforcement of the law and proper coordination between government agencies on highways can reduce the number of accidents. Experts have repeatedly called for the safety of highways, but little progress has been made. Road safety investments need to be increased to save people's precious lives and boost economic growth.

After road accidents, many cases are filed and the investigation committees investigate but there is hardly evidence of the criminals being brought to justice. Road accidents are recurring because the perpetrators are not punished.  Teenagers took to the streets after the death of a classmate in a road accident in 2018 and they demanded at the time to control road accidents. That movement touched the conscience of the nation and then the Road Transport Act was amended and enacted in 2018. Ordinary people today have become hostages to organized transport workers and owners. It is the will of the workers and the owners to drive and to do as they please, regardless of the discipline on the highway.

A master plan and the goodwill of the authorities are needed to control road accidents. The authorities concerned have to increase strict surveillance so that untrained drivers cannot drive in any way.

Manpower needs to be increased to monitor vehicles on highways and banned vehicles will not be allowed on the roads under any circumstances. Corruption is considered as one of the reasons behind road accidents.

An integrated initiative is definitely needed to restore order on the roads. Strict supervision should be increased so that drivers cannot drive recklessly. Unplanned and illegal hats and bazaars on both sides of the highway must be removed. Separate lanes for the same speedy vehicles should be provided as mixed vehicles are one of the leading causes of road accidents. Sometimes drivers drive while intoxicated which is one of the leading causes of road accidents. Drivers sometimes talk on their mobile phones while driving and they must refrain from that. Drivers and passengers need to ensure seatbelt barriers that can reduce road accidents. Supervise the speed limit of the vehicle and ensure that the driver is compelled to drive at a certain speed. The tendency of drivers to obey traffic laws in our country is very low and this tendency must be increased at any cost. Surveys show that AC vehicles have less number of accidents because they have efficient drivers and well-controlled speed. If the highways are not made safe then this kind of road accident will continue which is not desirable at all. A driver drives a car for a long time which must be stopped. If a driver has the training skills and drives with a cool head and obeys the traffic laws then road accidents must be controlled.

The writer is an Assistant Professor, B A F Shaheen College Kurmitola,