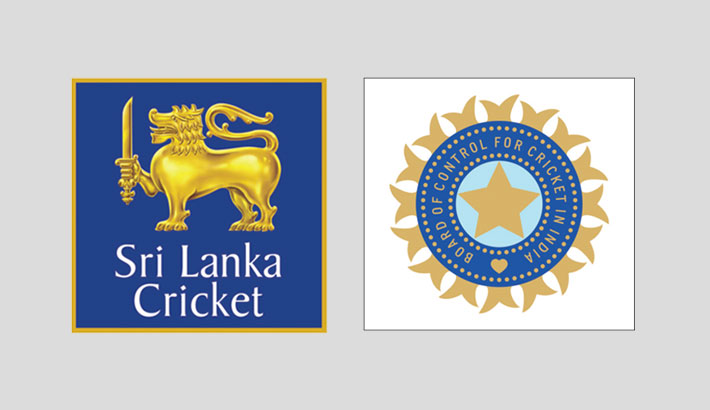 Sri Lanka are second to bottom with only one victory in nine matches and would be aiming to improve their standings on the ICC Men's Cricket World Cup Super League points table, reports ICC.

The match kicks off at R Premadasa Stadium in Colombo at 3:30pm (BST).

The hosts will be without the services of wicketkeeper-batsman Kusal Perera and pacer Binura Fernando. Newly-appointed skipper Dasun Shanaka will have the huge task on his hands of overturning the hosts' poor form in the ODI format, with them currently struggling on the CWCSL table.

India also have a squad brimming with new faces, as many of the big names are currently camped in England, preparing for the upcoming five-match Test series. Led by the vastly experienced Shikhar Dhawan, the visitors still have ample quality in their ranks and the likes of Bhvneshwar Kumar, Hardik Pandya, Yuzvendra Chahal, and Manish Pandey will have the responsibility of guiding the youngsters on the tour.

The last time these two sides faced off in a bilateral series, it was a hard-fought encounter with hosts India eventually emerging as 2-1 victors. Losing the first match in Dharamsala, India hit back hard with back-to-back victories in Mohali and Visakhapatnam. Rohit Sharma top-scored with 217 runs in the series, which included a memorable 208* in Mohali. Yuzvendra Chahal emerged as the leading wicket-taker with six scalps.