Shamsul to take oath as state minister for planning 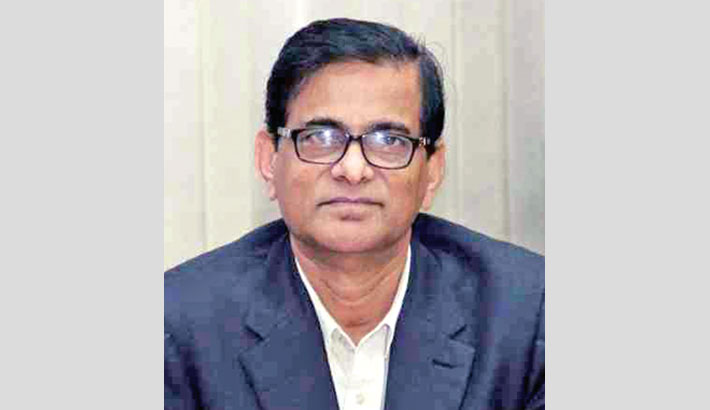 Former member of Planning Commission Shamsul Alam is scheduled to take oath as the state minister for planning tomorrow.

The oath-taking ceremony is scheduled to be held at Bangabhaban, official residence of the President, on Sunday evening.

Talking to media, Alam said that the cabinet secretary asked him to get prepared to take oath as the state minister for planning.

“The sworn-in ceremony will be held on Sunday at 7:00pm at Bangabhaban,” he said.

Earlier, Prime Minister Sheikh Hasina has given the approval  on Thursday when a summary was sent to her from the Cabinet Division. As Alam is not an MP, he is likely to be the state minister for planning under technocrat quota.

So far, the cabinet has 25 ministers, 19 state ministers and three deputy ministers.

Alam, whose term as a senior secretary of the General Economics Division under the Planning Commission ended in June 30, has thirty-five years of academic and research experiences.

He joined Planning Commission as a member in 2009 and served the commission as longest-serving member.

Alam had a lengthy spell from 1974 to 2015 as a faculty at Bangladesh Agricultural University.

He led the preparation of several national planning documents as a member of the General Economics Division under the Planning Commission, from the 2009-19 period.

Alam worked at the Food and Agriculture Organisation of the United Nations from March 2002 to December 2005, having also served as a full-time national consultant at UNDP, Bangladesh.

He wrote numerous analytical columns on socio-economy and politics on the sub-editorial pages of national dailies for more than three decades.

The government honoured him with Ekushey Padak in 2020, for his contribution to the agricultural economy.