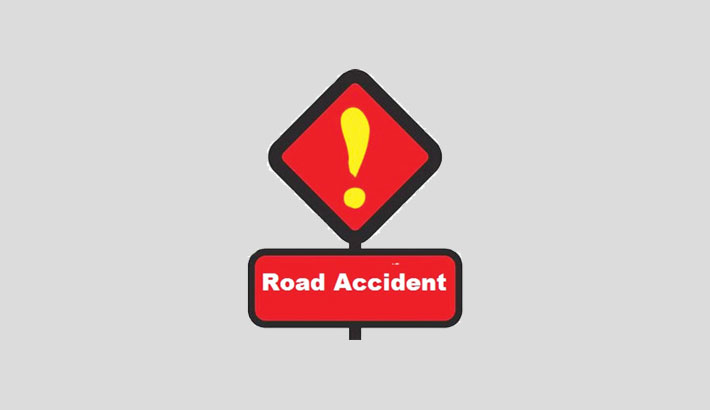 Among them, six people, including a child, were killed and at least four others were injured in a head on collision between a covered van and a human hauler at Narsingdi’s Bhatpara intersection in Panchdona-Tongi regional highway on Friday, leaving two dead on the spot.

The identity of the other male victim could not be known immediately. The injured were rushed to Narsingdi Sadar Hospital. Of them, Jharna Begum succumbed to her injuries on the way while the other three died while undergoing treatment.

In another accident in Narayanganj’s Sonargaon upazila, two people in a fishing vehicle were killed when a pickup van hit them. The incident left two more people injured.

The accident took place in Taltola area of Jampur union of the upazila on Friday.

The deceased were identified as Monir Hossain, 40, of Vitipara area under Noagaon union of Sonargaon upazila and Habib, 12, son of Ruhul Amin of Baghbaria village under Jampur union.

The injured were rescued and sent to Dhaka Medical College Hospital. During that time, locals detained the pick-up driver Ali Hossain, 29, and handed him over to the Taltola Police Outpost.