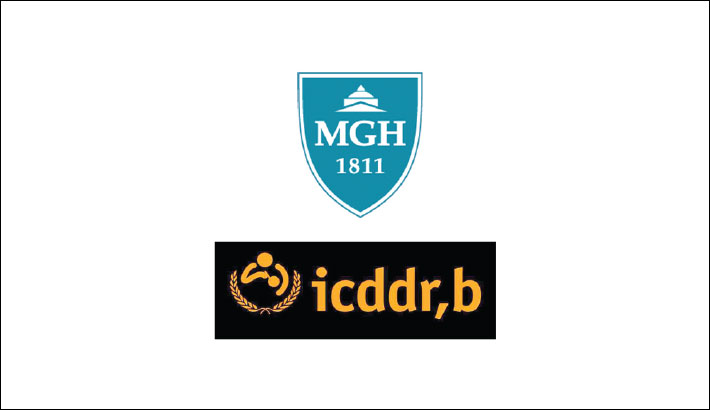 A good number of young children are dying of pneumonia every year in Bangladesh due to antibiotic resistance caused by indiscriminate use of the drug in the country.

According to the study co-authored by researchers from Massachusetts General Hospital (MGH) with researchers at the International Centre for Diarrhoeal Disease Research, Bangladesh (icddr,b), resistance to antibiotics is common and often deadly among children with pneumonia in Bangladesh.

This study, which appears in the journal Open Forum Infectious Diseases, offers an early warning that a pandemic of potentially deadly antibiotic resistance is underway and could spread around the globe.

The study was led by Mohammod Jobayer Chisti, a senior scientist in icddr,b’s Nutrition and Clinical Services Division.

Dr Chisti said he was inspired to conduct the research when he observed that the hospital affiliated with icddr,b was admitting more and more young children with pneumonia who were highly resistant to treatment with standard antibiotics.

“At our hospital, dozens of kids died of pneumonia between 2014 and 2017, despite receiving the World Health Organization’s recommended antibiotics and enhanced respiratory support,” he said.

World Health Organization said pneumonia is an infection of the lungs that causes fluid and pus to fill air sacs, producing cough, fever, trouble breathing, and other symptoms. Without effective treatment, the infection can be fatal; pneumonia is the most common cause of death in young children.

In small children, pneumonia can be caused by viruses, but certain types of bacteria are common sources of infection, too.

However, when Dr Chisti and his colleagues examined health records of more than 4,000 children under age five with pneumonia admitted to their hospital between 2014 and 2017, they found that a very different pattern of bacterial infections was occurring.

“Unfortunately, the gram-negative bacteria we saw in these kids are notorious for being antibiotic resistant,” says Jason Harris, co-first author of the study and chief of the division of Paediatric Global Health at the Massachusetts General Hospital for Children.

“These kids are already dying early because of antibiotic-resistant bacteria, from what would be a routine infection in other parts of the world,” he added.

There is an urgent need to address factors that are promoting antibiotic resistance in Bangladesh, says Tahmeed Ahmed, executive director of icddr,b and senior author of the study.