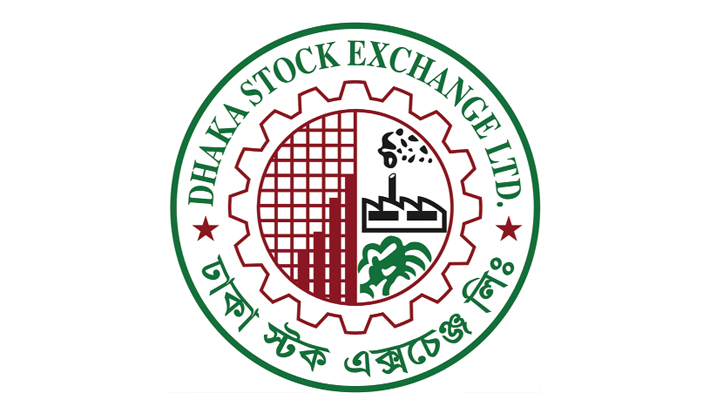 The prime index of the Dhaka Stock (DSEX) on Thursday crossed the 6,300-mark again as buying binge added strength to the equity indices.

The market capitalisation of the DSE also hit a fresh all-time high at Tk 5,252 billion on Thursday, surpassing the previous record high of Tk 5,219 billion recorded just two days back.

Turnover, a crucial indicator of the market, stood at Tk 17.89 billion on the country’s premier bourse, climbing further by 8.50 per cent over the previous day’s mark of Tk 16.49 billion.

Gainers took a strong lead over the losers, as out of 375 issues traded, 270 advanced, 70 declined and 26 remained unchanged on the DSE trading floor.

Padma Life Insurance was the day’s best performer, posting a gain of 10 per cent after its category change. The company placed in ‘B’ category from ‘Z’ category effective from Thursday while Rupali Bank was the worst loser, losing 7.35 per cent following its price adjustment after the record date.

The Chittagong Stock Exchange (CSE) also ended higher with the CSE All Share Price Index – CASPI –gaining 116 points to settle at 18,318 and the Selective Categories Index – CSCX rising 68 points to close at 10,990.

Of the issues traded, 222 advanced, 75 declined and 24 issues remained unchanged on the CSE.