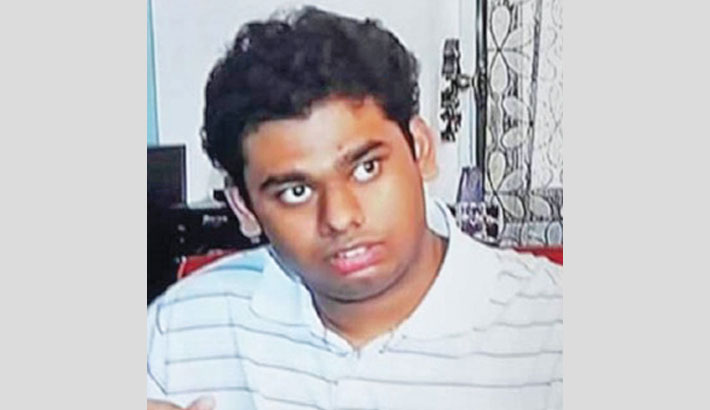 Eric Ersha, son of Jatiya Party founder chairman HM Ershad, has announced the formation of a new committee of the party.

“GM Quader is now discharging duties as Jatiya Party chairman illegally. We can’t allow this to continue. We have to stop it,” Eric Ershad said.

He made the announcement at a milad mahfil arranged by Hussain Muhammad Ershad Trust at Baridhara President Park in the capital on Wednesday.

As per the announcement, leader of the opposition in parliament Raushan Ershad will be chairman of the party while his mother Bidisha Siddiq and his brother Saad Ershad will be co-chairman.

On the other hand, Hussain Muhammad Ershad Trust Chairman Kazi Md Mamunur Rashid will discharge his duty as acting secretary general, he added.

Speaking at the programme, Bidisha said they will work to build a country which Ershad had dreamt about.