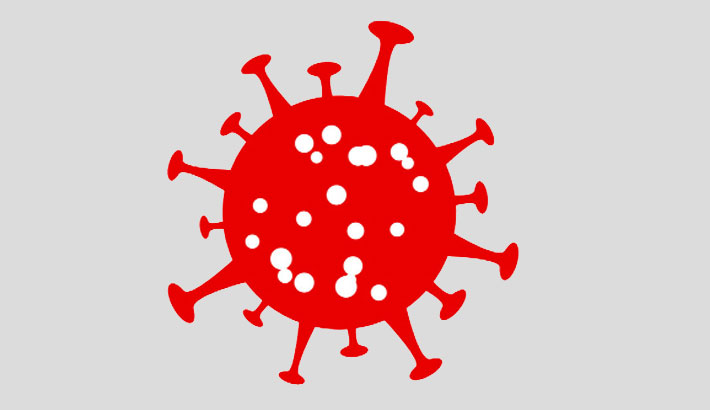 CHATTOGRAM: A total of 1,003 new cases were recorded while 10 more died from the lethal coronavirus in the district in 24 hours till Wednesday morning.

It is the highest detection of Covid-19 in a single day in Chattogram after recording the first case on April 3 last year, sources said.

Of the dead patients, six were from different upazilas in the district and four from the city.

Of the infected patients, 652 were from the city and 351 from different upazilas.

Sources in the Chattogram district Civil Surgeon office said that a total of 2,869 samples were tested at the 11 laboratories in Chattogram and Cox’s Bazar while 1,003 of them were found as positive in the 24 hours.

With the Wednesday’s deaths, a total of 800 people died in Chattogram. Of them, 508 were from the city and 292 from upazilas.

Besides, a total of 67,787 were infected with the virus in Chattogram so far.

Of them, 51,949 were from the city and 15,838 from upazilas. A total of 51,239 patients also recovered from the disease in Chattogram district till Tuesday.

Meanwhile, with the increasing number of corona patients, the situation continues to worsen everyday breaking the previous records in the Chattogram city and district.

The both government and private hospitals are about to overflow with the patients especially in city area. It has been causing the hospitals mainly the government ones to face difficulties in providing treatment with the limited capacity.