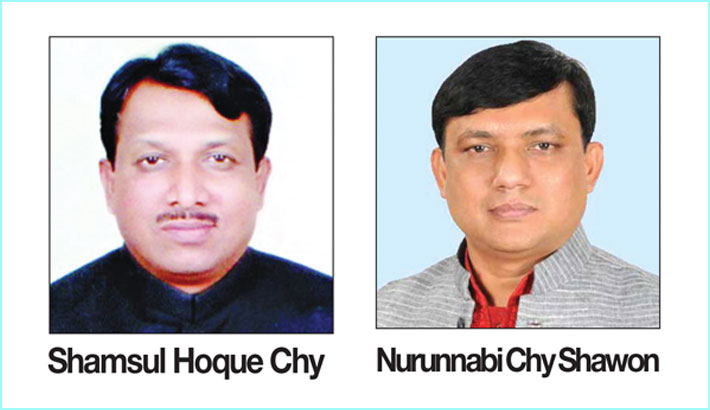 A team, led by ACC Director Syed Iqbal Hossain, is investigating the ‘ill-gotten’ assets of the two lawmakers of the ruling Awami League.

The ACC has allegations that Whip Shamsul, also an MP from Chattogram-12 constituency, has earned a huge amount of illegal money from the gambling hall of Chattogram Abahani Club for several years.

For this reason, Whip Shamsul expressed his displeasure over the anti-casino and anti-gambling drives in Chattogram.

There are also allegations of abuse of power against the lawmaker.

The anti-graft watchdog has also information that the ruling party lawmakers have amassed ill-gotten assets. They may face questioning about these allegations.

It has been alleged since the start of the casino drive on September 18 in 2019 that Shawon, an MP from Bhola-3 constituency, has been involved in the casino business.

In this context, Bangladesh Bank has frozen the bank accounts of Shawon and his wife Farzana Chowdhury.

The ACC has already identified 43 persons involved in the casino business. That list has included names of these two ruling party MPs.  A senior ACC official said it does not matter to them which party they belong to or which doctrine they believe in. In this case, their scheduled crimes will be looked into.