Bangladeshi Olympians vow to give best shot in Tokyo 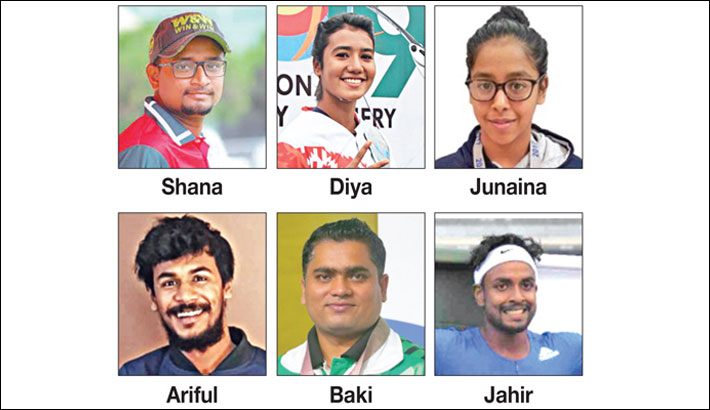 The participating athletes from Bangladesh in the upcoming Tokyo Olympics promised to give their best performance in their respective disciplines in the greatest show on earth, scheduled to be held from July 23 to August 8.

The six athletes - Ruman Shana and Diya Siddique in archery, Ariful Islam and Junaina Ahmed in swimming, Abdullah Hel Baki in shooting and Jahir Raihan in athletics, will represent Bangladesh in four different disciplines and they expressed their confidence in doing well in the Olympics.

The country’s celebrated archer Ruman Shana, who became only the second Bangladeshi athlete to qualify for the Olympics on merit after golfer Siddikur Rahman, said that his target would be securing a medal in the men's recurve individual event.

“A medal may be a big ambition as I will participate in the Olympics for the first time there but I’m hoping for the best. But I'm confident about the individual event (the men’s recurve event). Anything can happen in this event,” Shana told The Daily Sun.

Shana, who will also take part in the mixed team event with Diya, was, however, less confident about the event. “The mixed event will be very tough because the top 16 out of 29 will qualify for the finals based on scores,” he added.

Shana, who was struggling with a shoulder injury and failed to perform well in some local events, finally returned to form with an eye-catching performance in the world archery championship stage two last May where he along with Diya earned a silver medal in the recurve mixed event. 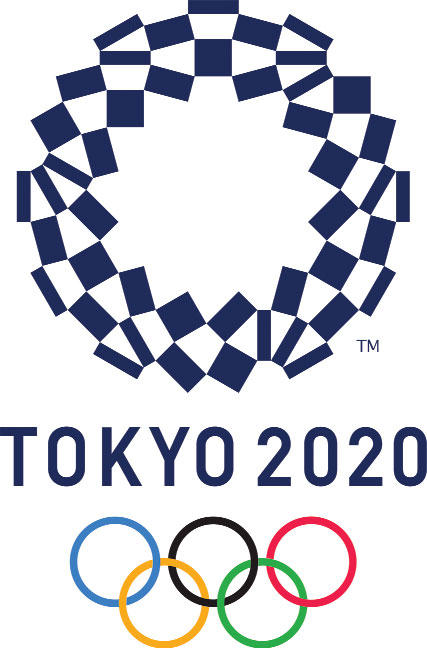 Shana’s partner Diya, who earned an invitation card based on her performances in the last two world championships in Switzerland and France, was hoping to continue her recent form in the Olympics.

“I will try to reach the best possible position. There were some limitations in me. I've tried to overcome these in practice these day's practice,’ she said.

“The preparation is good, we have been preparing in all possible ways. There is a stage in the training ground similar to the Olympics final, we practised there under coach (Martin Frederick),” she added.

Shooter Abdullah Hel Baki, who will represent Bangladesh in the men's 10 metre air rifle event for the second time in the Olympics after the 2016 Rio de Janeiro edition, lamented for missing the training in Germany.

“There is no special aim for achieving a medal. I will just focus on giving my natural performance. The preparations have been completed here. Unfortunately, I missed the training in Germany. If I could go there, it would be better for me,” Baki said.

The two-time Commonwealth silver medalist Baki earlier received wildcard entry and he planned to go for a seven-day specialized training in Germany under the world’s top shooting coach Heinz Reinkemeier earlier this month but he failed to obtain a visa.

National athlete Jahir Raihan, who is taking part in the Olympics for the first time, said that his target will be improving his timings as he will compete in the 400m event.

“The dream of a medal is very difficult because the best runners of the globe will run there. My goal is to improve my world rankings and timings. Here, I have been practising at the BKSP. Though I didn't get enough time for the preparations, I think it will be enough for the Olympics,” said the national runner.

Swimmer Ariful Islam, who will compete in the men’s 50m freestyle, will fly to Tokyo with the target of achieving his best timings in the Olympics.

“My target is to achieve my best timings there. An Olympic medal is a big dream and the competition is very hard. But the preparations are very good. Tokyo weather is the same as Paris where I've been training now. So it will not be a big issue,” said the Bangladeshi swimmer, who is in France to complete a three-year scholarship under the Olympic solidarity program. Swimmer Junaina Ahmed is the other athlete to represent Bangladesh in the Tokyo Olympics.