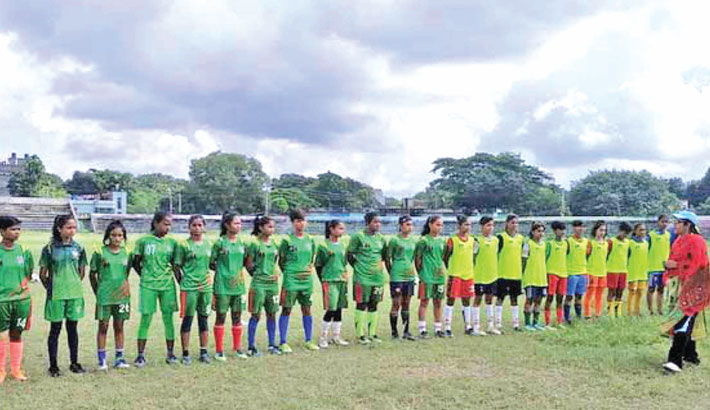 The award consists of a strategic impact workshop and an impact pitching coaching session. This year, 6 out of a total of 32 projects won awards at the Cannes Docs.

Director Tahrima Khan expressed her gratitude to the Jury and everyone involved in the project after the announcement of the award.

The film was selected for Showcase South Asia, in collaboration with the International Film Initiative of Bangladesh.

The documentary displays the story of Munni, a victim of child marriage, becomes the protector for other teenage girls and the founder of the all-girls Sports Academy.

The documentary, produced by Abu Shahed Emon from Batayan productions, is currently in advanced stage of filming.