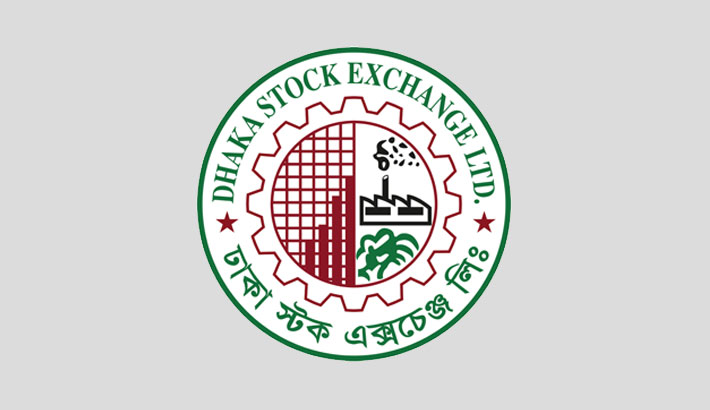 Stocks posted a modest gain on Wednesday, with the key index hitting more than three and a half months high, as investors were active on both sides of the trading fence ahead of Eid vacation.

Turnover, a crucial indicator of the market, stood at Tk 16.49 billion on the country’s premier bourse, which was 1.14 per cent lower than the previous day’s tally of Tk 16.68 billion.

Losers took a marginal lead over the gainers, as out of 373 issues traded, 174 ended lower, 166 higher and 33 remained unchanged on the DSE trading floor.

A total number of 268,447 trades were executed in the day’s trading session with a trading volume of 615.84 million shares and mutual fund units.

GQ Ball Pen was the day’s best performer, posting a gain of 9.97 per cent while Tallu Spinning was the worst loser, losing 8.13 per cent.

Of the issues traded, 143 declined, 139 advanced and 33 issues remained unchanged on the CSE.