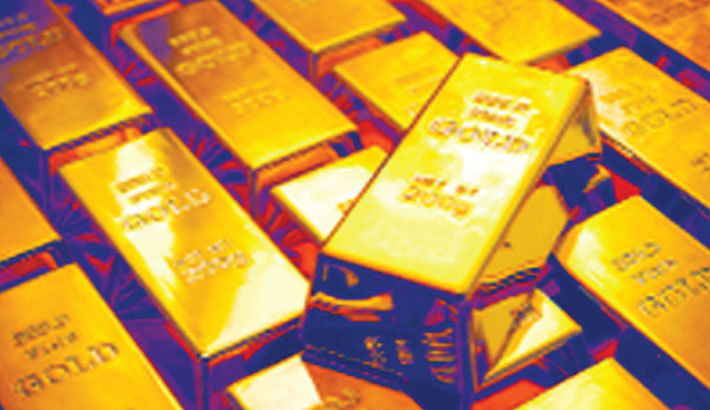 TOKYO: Oil prices fell on Wednesday on future demand concerns after data showed that China’s first-half crude imports dropped, but were still holding near a one-week high amid concerns about supplies as the world recovers from the coronavirus pandemic.

China’s crude imports dropped by 3 per cent from January to June compared with a year earlier, the first such contraction since 2013, as import quota shortages, refinery maintenance and rising global prices curbed buying.

“Imports were scaled back as surging prices for crude oil have eroded refinery profit margins,” Eurasia Group said in a note.

Disagreement over supply policy within the Organization of the Petroleum Exporting Countries (OPEC), Russia and other producers, known as OPEC+, led to the end of talks last week on boosting production without agreement.

The International Energy Agency said global withdrawals from storage in the third quarter were set to be the most in at least a decade, pointing to early June stock draws from the United States, Europe and Japan.

Crude inventories declined by 4.1 million barrels for the week ended July 9, the sources said, which would be their eighth straight weekly fall.