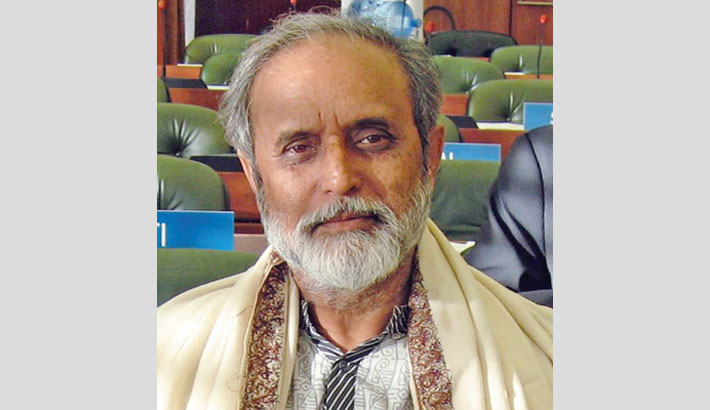 The government has appointed eminent poet, novelist and writer Mohammad Nurul Huda as the Director General of the Bangla Academy.

A notification in this regard was issued by the Ministry of Public Administration on Monday.

According to the circular, he was appointed as the Director General of Bangla Academy for a period of 3 years from the date of joining on condition of resignation from other organisations.

Nurul Huda earlier served as the Executive Director of the Nazrul Institute and Member Secretary of the Nazrul Birth Centenary Celebration Committee at the national level.

The internationally reputed poet has more than 150 titles published to his credit. After 34 years of service, Huda retired as Director of Bangla Academy in 2007.

He was the Project Director of Young Writers’ Project of the academy.

Habibullah Siraji, the last Director General of Bangla Academy, died on May 24 suffering from colon cancer. Since then, AHM Lokman, secretary of the academy, has been serving as the acting director general.