Internet connectivity to schools may boost GDP by 20pc 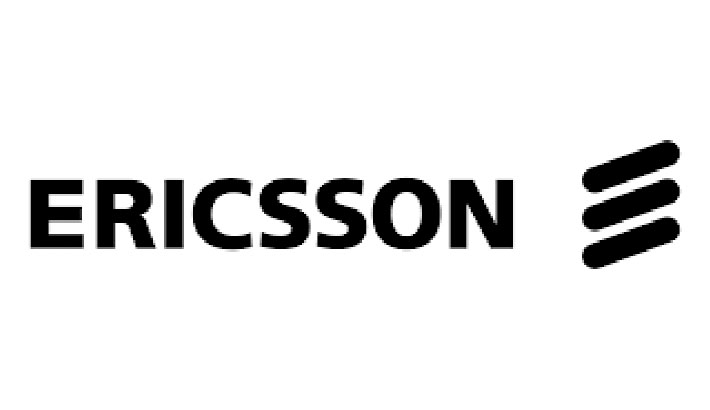 An Economist Intelligence Unit (EIU) new report has found that nations with low broadband connectivity have the potential to realise an increase in GDP by up to 20 percent by connecting schools to the internet.

Today, education systems worldwide have been hit hard by the pandemic, with more than 190 countries instituting nationwide closures of schools.

During this time, it is connectivity at home that ensured continued learning for at least a 100 million out of the 1.6 billion out -of-school students across the world.

The temporary school closures are shifting perceptions on the need for connecting schools to support learning and close both the educational as well as the digital divide.

A well-educated workforce is more likely to be innovative and foster ground-breaking ideas, leading to economic development and job creation. Access to the internet in schools can also help provide equal opportunities to students in the form of improved learning and skills.

These in turn can open doors to new career pathways and better quality of life, thereby benefitting the individual as well as the society at large.

Both the World Economic Forum Global Competitiveness Index (2017), and the World Bank Human Capital Index (2017) show a clear corelation between access to internet and quality of education. EIU analysis shows that for every 10 percent increase in school connectivity in a country, GDP per capita could increase by 1.1 percent. The EIU report was sponsored by the Ericsson.

While the global internet penetration rate has increased substantially over the years from 17 percent in 2005, it is still at a modest mark of just over 50 percent in 2021 and is not uniform across regions. In the context of the West African country of Niger, the report finds that improvements in school connectivity to Finnish levels could increase GDP per capita by almost 20 percent - from USD$550 per person in the baseline, to $660 per person by 2025.

The report also recommends that public, private and NGO sector leaders around the world can make a dramatic impact towards bridging the digital divide by joining forces to make internet connectivity a global reality for school children of all ages.

Ericsson has committed its efforts through a three-year partnership with UNICEF to help map the current school connectivity gap across 35 countries.

Heather Johnson, Vice President of Sustainability and Corporate Responsibility, Ericsson, said: “When Giga was announced, we immediately understood the positive impact it could deliver - bridging the digital divide between and within countries, to give children the world over the opportunity of bright and rewarding futures.”

She adds, “The report makes it clear that partnership between business leaders, public sector leaders and NGOs can take effective action to address this issue and significantly impact lives. Every player in these sectors, no matter how big or small, can make a difference.”

Charlotte Petri-Gornitzka, UNICEF Deputy Executive Director, Partnerships, said: “Together, we’re mapping schools around the world to identify connectivity gaps in communities. It’s key that we collaborate across sectors to connect schools and provide quality digital learning, so every child and young person can leapfrog to a brighter future.”