‘Bhuj’ teaser promises to ignite the fire of patriotism 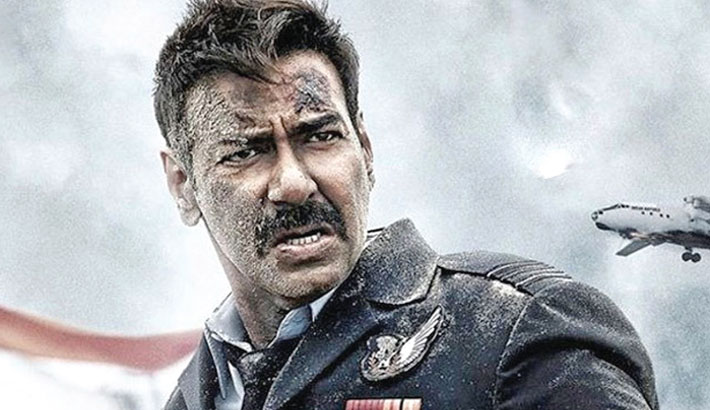 The film is inspired by the journey of IAF Squadron leader Vijay Karnik, who was in charge of the Bhuj airport, and how he re-constructed an entire IAF airbase along with the help of 300 women from a local village in Madhapar to protect our country, reports The Indian Express.

The teaser promises thrilling action sequences, several shades of emotions, the fire of patriotism and the unity of the people in Bhuj. At the end of the teaser, Ajay Devgn emerges from wreckage and says that his name is just ‘Sipahi’ (soldier).

Directed by Abhishek Dudhaiya, the film will release on August 13, 2021 on Disney+ Hotstar VIP.