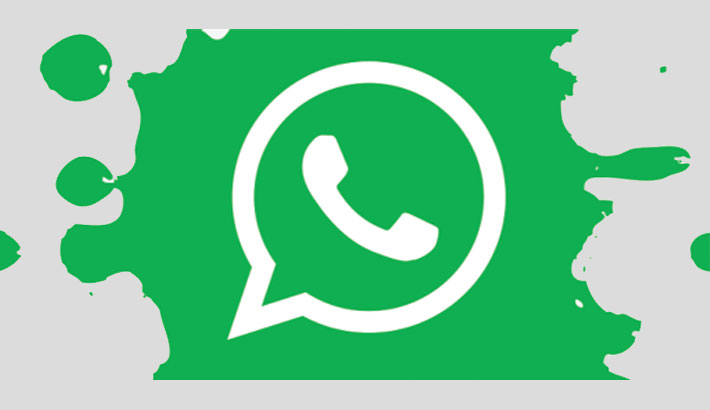 WhatsApp is reportedly bringing some new features to its iOS app. The new features include the ability to send photos and videos with a ‘view once’ setting as well as a new, redesigned in-app notification style. Here’s all you need to know about the new features.

As per a report by WABetaInfo, WhatsApp will soon be bringing its ‘view once’ feature to iOS beta versions. The beta version for the Android counterpart was spotted recently.

With the new ‘view once’ feature, users will be able to send Snapchat-like disappearing photos and videos. These pictures and video files will not store themselves locally in the receiver’s device and rather be destructed once it has been watched once, allowing neither party to then retrieve the lost media item.

However, note that while Snapchat did alert you when someone took a screenshot of your disappearing photos, WhatsApp will not be implementing any such mechanism. Hence, it will not be as safe as Snapchat, in terms of avoiding screenshots at least for now. A new redesigned in-app notification menu will allow users to see more details in the notification banner as images, videos and GIFs and jaws.

“The user can now expand the in-app notification in order to show the chat preview: the chat preview is not static like the one that appears when you peek on a chat cell, so the user can scroll up and down the view to see older and newer messages,” WABetaInfo said in a post.