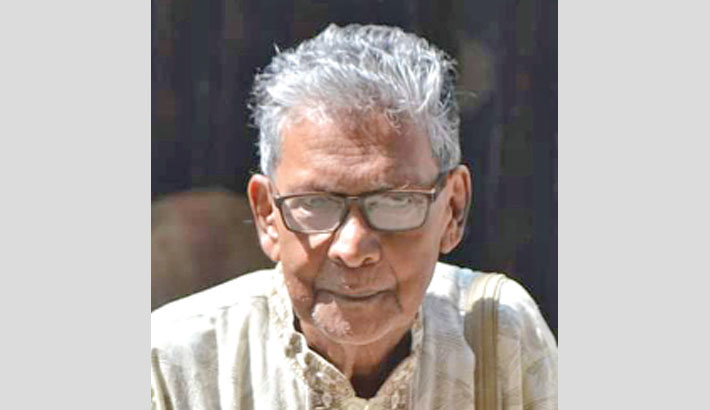 CHATTOGRAM: Veteran journalist and poet Arun Dasgupta passed away due to old-age complications at his village home in Dhalghat under Patiya upazila in the district on Saturday. He was 86.

Prime Minister Sheikh Hasina expressed deep shock at the death of the journalist.

In a condolence message, the Prime Minister prayed for salvation of the departed soul and extended deep sympathy to the bereaved family.

The Associate Editor of vernacular daily ‘Dainik Azadi’ had long been suffering from multiple complications.

Popularly known as ‘Dadamoni’ to everyone, Arun also served as Literary Editor of the daily for long.

He was born on January 1 in 1936 in Dhalghat under Patiya upazila.

He joined Azadi as sub-editor in 1973 and had been working for the literature page since then.

He authored poems and articles on different issues.