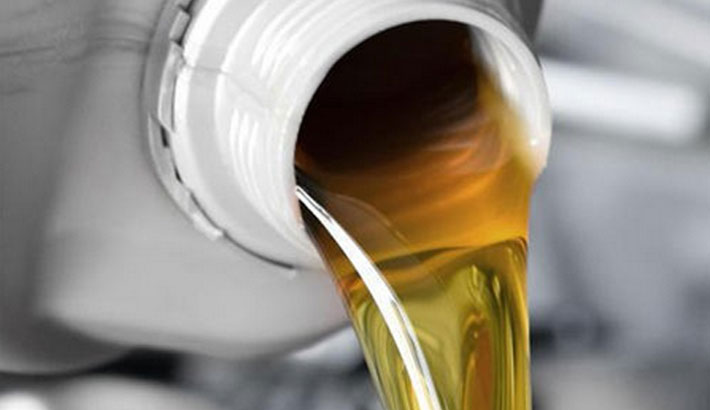 DUBAI: Oil prices were mixed on Friday after a boost from a drop in US crude and gasoline inventories, but were still set for a weekly decline on concerns that an Opec+ impasse could swell global crude supplies.

Both benchmarks were headed for a loss of nearly 3 per cent for the week, as traders remained worried the collapse of talks between the Organisation of the Petroleum Exporting Countries and allies including Russia, a group known as Opec+, could lead to a rise in crude supplies.

“A large decline in the US stockpile reinforced views that fuel demand was growing as the US driving season has begun,” said Hiroyuki Kikukawa, general manager of research at Nissan Securities.

“Since there has not been any major lift in the US shale output, some investors became bullish despite the Opec+ spat,” he said.

US crude and gasoline stocks fell and gasoline demand reached its highest since 2019, the US Energy Information Administration said on Thursday, signalling increasing strength in the US economy.

Even with oil prices rising toward $75 a barrel, US shale producers are keeping their pledges to hold the line on spending and keep output flat, a departure from previous boom cycles.

Still, some traders feared members of the Opec+ group could be tempted to abandon output limits that they have followed during the pandemic due to the breakdown in discussions between major oil producers Saudi Arabia and the UAE.

Russia was trying to mediate to help strike a deal to raise output, Opec+ sources said on Wednesday. The US had high-level conversations with officials in Saudi Arabia and the UAE, the White House said.