Some say Argentina, some Brazil

Arch-rivals Argentina and Brazil will lock horns in Copa America final on Sunday at the infamous Maracana Stadium in Rio de Janeiro, Brazil but their fan bases across the world have already started to duel to establish their supremacy over each other.

Football stars and organisers are not also exceptional as they also argue over their favourite team and their rival. The Daily Sun talked to some prominent football figures, including current and former national players and sports organisers. 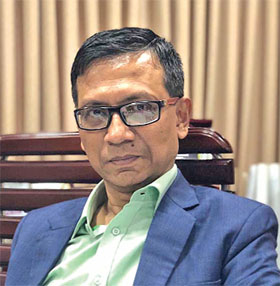 Reason: It is really tough to predict on the Copa America final. It is even harder for a Latin football fan like me, who loves both teams. Anything can happen here. I think Brazil are ahead of Argentina in some aspects. They have a bunch of young and enthusiastic players and they have a tough defensive side. 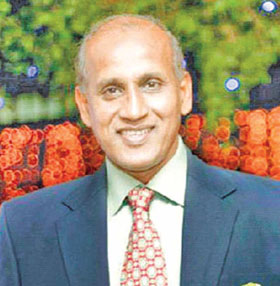 Reason: We will get to see a duel between two big stars Neymar and Messi in the final of Copa this year. Brazil’s first advantage is that they are the hosts but the Argentina team and Messi are exceptionally in good forms. I think it is a great chance for both Messi and Argentina. 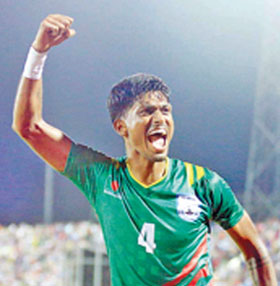 Reason: I’m an Argentine fan. But considering the overall team performances, Brazil are stronger. All of their players in the defending line and forward line have been performing well. On the other hand, Argentina are playing well but they depend on Messi. 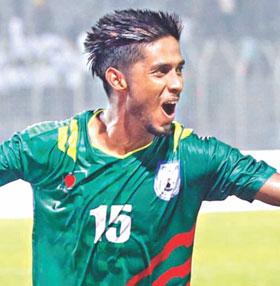 Reason: I'm backing Brazil to win the Cup. Argentina will have some extra pressure because they are going to play in a final after some time. Brazil will be more relaxed. They have a better combination than their opponents.