Emirates to resume flights to Mauritius 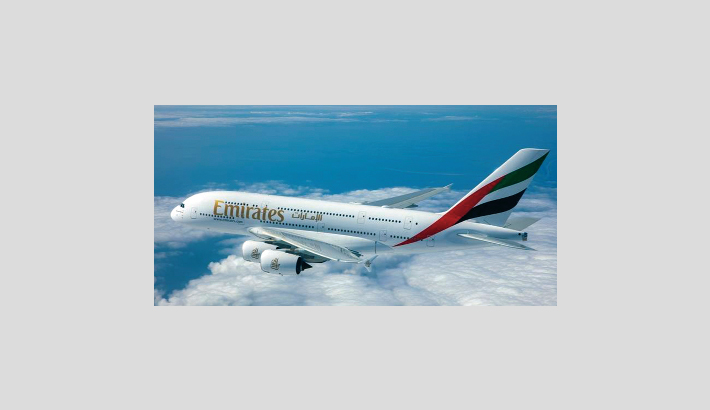 The Dubai-based airline Emirates has announced that it will restart passenger services to Mauritius this summer with two weekly flights from July 15 as the island nation gradually reopens its borders to international tourists.

The airline also announced that it will deploy its Emirates A380 aircraft to Mauritius starting August 1. Fully vaccinated travellers can enjoy a relaxing and safe getaway in a list of pre-approved Covid-19 safe resorts across the island, said a press release.

Emirates’ flights to Mauritius will operate on Thursdays and Saturdays. Starting from July 15, the route will be served utilising a Boeing 777-300ER aircraft, and from August 1, utilising the Emirates A380 aircraft.

From white sandy beaches, crystal clear water, and luscious landscapes, Mauritius remains one the most popular holiday destinations, attracting travellers across the Americas, Europe, and the Middle East.