More than 8 billion people could be at risk of malaria and dengue fever by 2080 if greenhouse gas emissions continue to rise unabated, a new study says, reports The Guardian.

Malaria and dengue fever will spread to reach billions of people, according to new projections.

Researchers predict that up to 4.7 billion more people could be threatened by the world’s two most prominent mosquito-borne diseases, compared with 1970-99 figures.

The figures are based on projections of a population growth of about 4.5 billion over the same period, and a temperature rise of about 3.7C by 2100.

The study, led by the London School of Hygiene & Tropical Medicine (LSHTM) and published in the Lancet Planetary Health journal, found that if emission levels continue to rise at current rates, the effect on global temperatures could lengthen transmission seasons by more than a month for malaria and four months for dengue over the next 50 years.

Felipe J Colón-González, assistant professor at LSHTM and one of the report’s authors, said: “This work strongly suggests that reducing greenhouse gas emissions could prevent millions of people from contracting malaria and dengue.

“The results show low-emission scenarios significantly reduce length of transmission, as well as the number of people at risk. Action to limit global temperature increases well below 2C [3.6F] must continue.

“But policymakers and public health officials should get ready for all scenarios, including those where emissions remain at high levels. This is particularly important in areas that are currently disease-free and where the health systems are likely to be unprepared for major outbreaks.”

Malaria kills more than 400,000 people every year, mostly children, according to the World Health Organization. In 2019, more than 90% of an estimated 230m cases occurred in Africa. Currently, artemisinin-based combination therapy is the best available treatment for the most dangerous form of malaria, P falciparum, which accounts for 90% of cases.

Dengue has no specific treatment. The disease is under-reported, with almost half the world’s population at risk. Dengue is estimated to infect 100 million to 400 million people every year, killing 20,000. Some countries, such as Eritrea, Sudan and Colombia, have seen a significant resurgence of malaria in recent years, said Rachel Lowe, associate professor at LSHTM and another author of the study. The number of dengue cases reported to WHO increased more than eightfold over the last two decades, from 505,430 in 2000 to 5.2m in 2019, she added.

“Our findings stress the importance of increased surveillance in potential hotspot areas to monitor the emergence of diseases,” she said.

The LSHTM study factors in various levels of greenhouse gas emissions, population density and altitude. But researchers have acknowledged that some other key factors have not been taken into account, including the evolution of the disease and vector, or the development of more effective drugs and vaccines. Malaria vaccine trials are ongoing. A vaccine for dengue has been licensed in some countries.

Colón-González said: “Current malaria and dengue control efforts largely rely on controlling mosquito populations and reducing contact between mosquitoes and people. While mosquito reduction campaigns can be effective, they are difficult to sustain particularly in low-income countries where scarce resources must be allocated between control and treatment.” 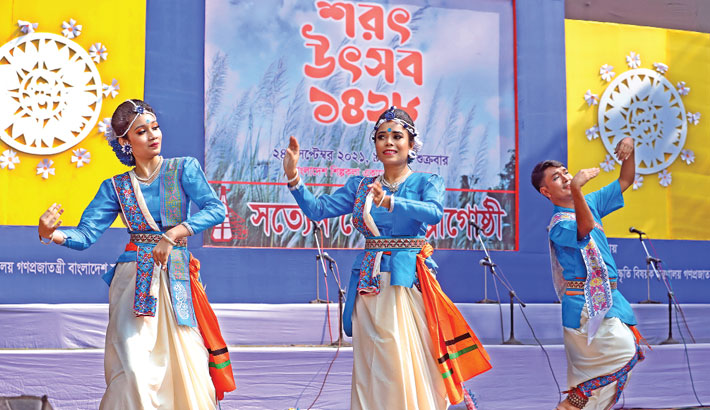