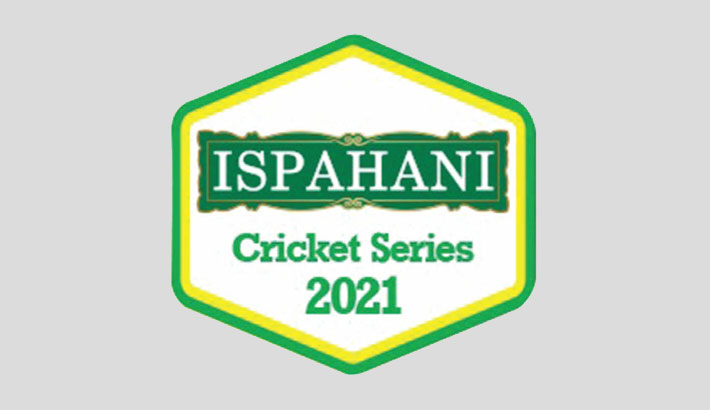 Bangladesh’s approach in the lone Test against Zimbabwe raised quite a few eyebrows after the tourists decided to play with only two pacers at Harare Sports Club on Wednesday.

The decision to play with eight batsmen, actually nine to be precise as Mehidy Hasan has already proved his ability as a spin-bowling all-rounder and also scored Test century was something hard to digest as it only proved the negative mindset of the team.

Bangladesh opted to play with a three-man pace attack against Sri Lanka in their last Test series and although they lost the series, their approach was highly praised as they made a bold decision of playing six batsmen and five bowlers in a Test after a while.

However, it took the team management to make a u-turn immediately in their next series against Zimbabwe as they opted to sacrifice one of their pacers only to accommodate extra batsmen in the playing XI.

It was even more surprising considering the fact the wickets in Harare are traditionally known to favour the pace bowlers and the host pacers proved it to great extent on the opening day of the Test.

Bangladesh head coach Russell Domingo looked confident with his pace bowlers before the series and even went on to claim that he firmly believed it is not far away when the pacers will win matches for them.

However, the team he decided to field against Zimbabwe suggested that neither he nor the team management had actually meant it and weren’t perhaps convinced with the idea.

The return of Shakib Al Hasan in the Tests was expected to give the tourists more freedom to pick their XI but instead of being brave enough they opted to take a defensive route against a team, which lost their two key batsmen Sean Williams and Craig Ervine a day before the Test.

Abu Jayed, the most successful fast bowler in the current Test team, wasn’t included in the squad only to add another batsman in the playing XI. Taskin Ahmed and Ebadot Hossain, however, were the lucky ones to get opportunities in the match.

There is a saying going around that Mahmudullah’s inclusion in their playing XI was immediately confirmed when he was added to the squad following the instruction of Bangladesh Cricket Board high-ups.

The decision to include Shadman Islam in the Test also indicated that team management hardly carries the same mindset as he wasn’t picked in both Sri Lanka Tests since he didn’t play competitive cricket for a while.

However, Shadman wasn’t even regular in the Dhaka Premier Division T20 League, the last competitive cricket the Tigers played before coming to Zimbabwe.

Many argued that Shadman got selected only because Tamim Iqbal was ruled out due to a knee injury but the team management could have added a pacer against Zimbabwe in the Test.

Middle-order batsman Yasir Ali failed to make a cut yet again despite the playing XI was crowded with batsmen.

It only suggested he has yet to earn the confidence of the team management despite being a member of the Test squad for a substantial amount of time.

Shakib, during his captaincy, endured a lot of criticism after he opted to without a pace bowler against Afghanistan at home in 2019 where they suffered massive humiliation by losing the match by 224 runs in Chattogram.

Since then Bangladesh seemed to neglect the pacers at home and only kept their faith in them abroad but as the things stand it won’t take long for the pacers to lose their place in abroad Tests also.