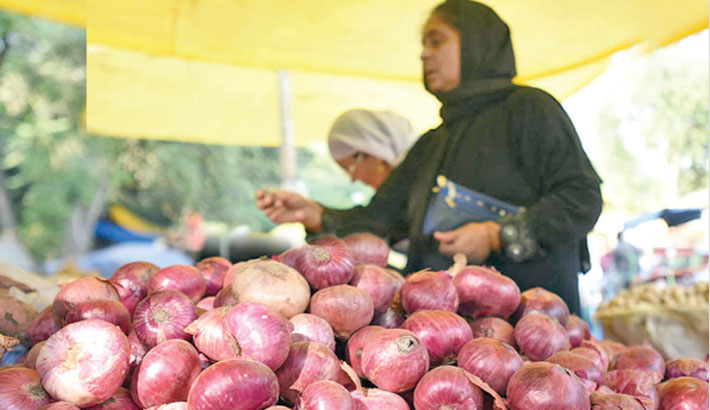 BEIJING: Renewed virus restrictions across Asia have weakened consumer spending, but inflation may keep ticking higher in some of the region’s biggest economies.

China’s consumer prices will climb an estimated 80 basis points next year, the most in Asia, followed by Indonesia seen observing an increase of three quarters of percentage point, according to economists surveyed by Bloomberg. Analysts see the biggest price falls in the Philippines, where inflation is seen easing 1.2 percentage points, report agencies.

Diverging inflation paths will determine the different paces at which Asia’s monetary authorities start to wind down pandemic-era stimulus. In South Korea, where a gauge of consumer prices ran at 2.4 per cent last month, the central bank is expected to start raising interest rates this year. The Reserve Bank of Australia is seen hiking in 2023.

Surging costs of imported commodities have driven China’s factory inflation to the highest level since 2008, while selling prices to consumers are holding fairly steady. The trend is likely to reverse next year, with consumer inflation is expected to tick up to 2.3 per cent from 1.5 per cent this year, while producer prices slow to 1.9 per cent.

Consumer spending in China will gain a firmer footing later this year and into 2022, helping to narrow the gap between supply and demand, said Jinyue Dong, senior economist with BBVA.

Average inflation in the Philippines is expected to settle at 4.2 per cent this year and ease to 3 per cent next year. The recent higher inflation is partly the result of statistical base effects that will start to fade out from November, according to economist Michael Ricafort at Rizal Commercial Banking Corp.

While inflation in most of Asia is likely to stay below 4 per cent next year, India and Sri Lanka are seen as different. Price gains in those countries are expected to top 4.7 per cent, out-pacing regional peers for a second year.

India is experiencing something similar to China’s cost-push inflation, where higher input prices are the main factor pushing up the cost of goods and services. Concern about Indian inflation have triggered a recent selloff in shorter-maturity rupee bonds, a trend that may accelerate if prices continue to increase.