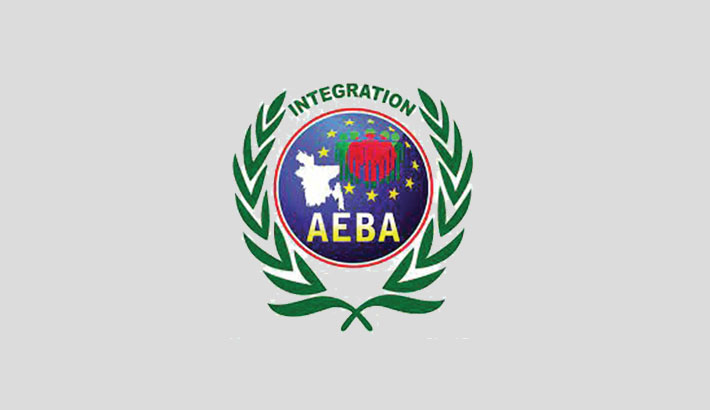 The All European Bangladesh Association (AEBA) has released a list of 156 Bangladeshis imprisoned in Malta recently.

The organisation has continued talks to keep the detained Bangladeshis in the country.

Earlier, 44 Bangladeshis were sent home with the help of the AEBA.

According to the AEBA, they have been discussing with a major legal institution of the country on how to keep the Bangladeshis in Malta in through legal process by revealing their names.

Meanwhile, the family members of the expatriates, who are stuck in jail, are worried after the release of the list. They have also contacted with the AEBA leaders.

Feroz Ahmed, one of the vice-presidents of AEBA, went to Malta to visit the spot and talk with the leaders of expatriates Bangladeshis in the country.

“The All European Bangladesh Association is here to protect the expatriate Bangladeshis. We worked for their betterment in the past and we will continue to help them,” he said.

AEBA Secretary General Kazi Enayet Ullah said, “Discussions are underway with the lawyers of a reputed law firm to keep the helpless Bangladeshis in Malta by any means of law. AEBA has been helping the hapless Bangladeshis and will continue to do so in the future.”

“AEBA will stand by the 156 Bangladeshis imprisoned in Malta jail by doing whatever they need,” AEBA Secretary General said, adding that they urge the government to take strict legal action against those involved in human trafficking and smuggling abroad.

The detained Bangladeshis have applied to the Malta government for political asylum. They entered Malta illegally through different countries.