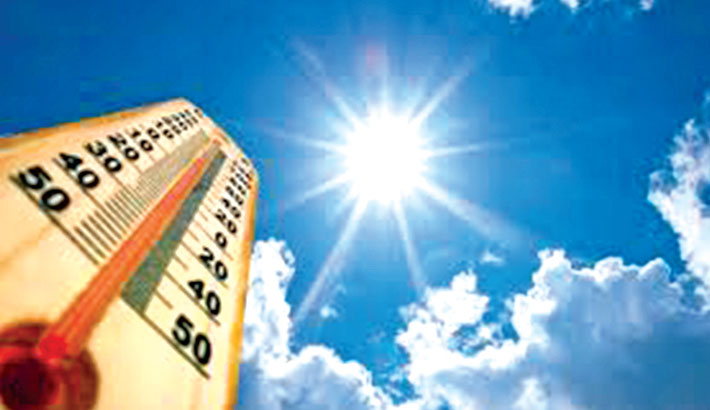 Meteorologists across the Nordic countries have registered near-record temperatures over the weekend, including highs of 34 degrees Celsius (93.2 degrees Fahrenheit) in some places, news agencies reported on Monday.

The latest figures came after Finland’s national meteorological institute registered its hottest temperature for June since records began in 1844.

“June 2021 was the hottest June ever recorded in my hometown Stockholm by a large margin,” climate campaigner Greta Thunberg tweeted.

“Am I sensing a pattern here? Nah, probably just another coincidence.”

At a national level, June 2021 was the third-hottest ever recorded in Sweden.

And Norway’s meteorological institute registered 34 degrees Celsius in Saltdal, a county near the Polar Circle.

That is the highest temperature measured in the country this year, and just 1.6 degrees Celsius short of Norway’s all-time record.

Several parts of the world have already experienced crushing heatwaves this year.

Canada is battling a string of forest fires in the western province of British Columbia after sweltering under temperatures of up to 49.6 degrees Celsius, a new national record.