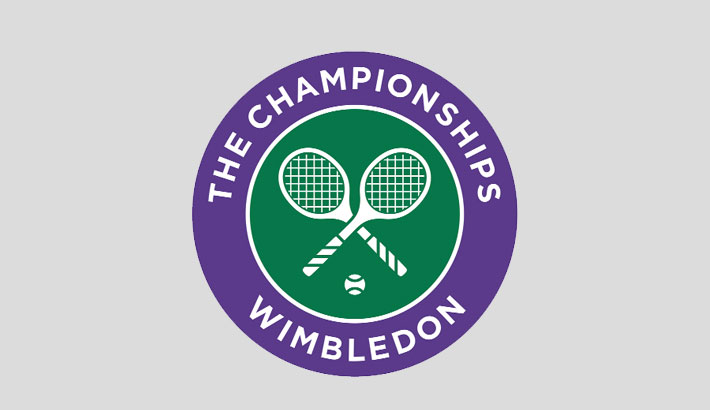 Novak Djokovic and Roger Federer can inch closer to a Wimbledon title showdown on Wednesday when they make landmark appearances in the quarter-finals.

World number one Djokovic, chasing a sixth title at the All England Club and record-equalling 20th Grand Slam, plays his 50th quarter-final at the majors.

The Serb tackles Marton Fucsovics, the first Hungarian man to get this far since 1948. Federer, just five weeks shy of his 40th birthday, is in his 18th Wimbledon quarter-final and 58th at the majors.

He faces either second seed Daniil Medvedev or Hubert Hurkacz with their last-16 tie still to be decided due to Monday's rain. Having already become just the third man to win all four Slams more than once by lifting his second French Open last month, Djokovic now has another record in his sights. He is halfway to a rare calendar Grand Slam, a feat only achieved by two other men -- Don Budge in 1938 and Rod Laver in 1962 and 1969.

As a result, the 34-year-old is already being hailed as the greatest player of all time, surpassing even Federer and the absent Rafael Nadal.