Minu, who was jailed for 3 yrs without any guilt, was killed in road crash days after her release; proper investigation sought 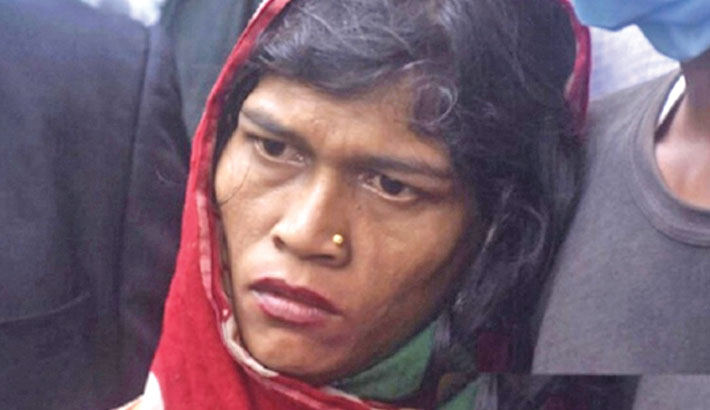 CHATTOGRAM: Helpless woman Minu, who had served in jail for another convicted and released after three years, was killed in a road accident in the city’s Bayezid area recently.

However, people concerned to her release from the jail demanded proper investigation into the death.

The accident left her injured critically. She was rushed to Chattogram Medical College Hospital where on-duty doctors declared her dead, he said.

However, failing to reveal her identity immediately, police handed over the body to Anjuman-E-Mofidul Islam which buried it, said the OC.

Later, the victim’s brother identified her through a picture, Kamruzzaman said.

“We are investigating into the accident to reveal whether there was any other cause behind the death,” he added.

Mentionable, Minu was released from Chattogram Central Jail on June 18.

Despite having no similarity in name or others, Minu was serving in jail instead of a convict Kulsum Akhter Kulsumi in exchange of money.

Sources said garment worker Kahinur Akhter was strangled by Kulsum to death in July of 2008 for talking away a mobile phone at a house in the city’s Rahmatganj area. Later, the body was hung with a tree to pass it as suicides.

However, police in investigation revealed that Kahinur was killed by Kulsum.

A court sentenced Kulsum to life-term imprisonment, financial penalty of Tk 50,000 and one more year’s imprisonment, in default, in November of 2016.

But, Minu went to jail instead of Kulsum following assurance of money on June 12 in 2018. Minu lost her husband five years ago in road accident and a daughter three years ago in disease. She left a son and a daughter. She started living with her brother in Salimpur area after the release from jail. She went out of the residence and fell victim to the road accident on the Link Road on June 28.

Her lawyer Golam Mawla Murad termed the death as mysterious and demanded proper investigation into the incident.