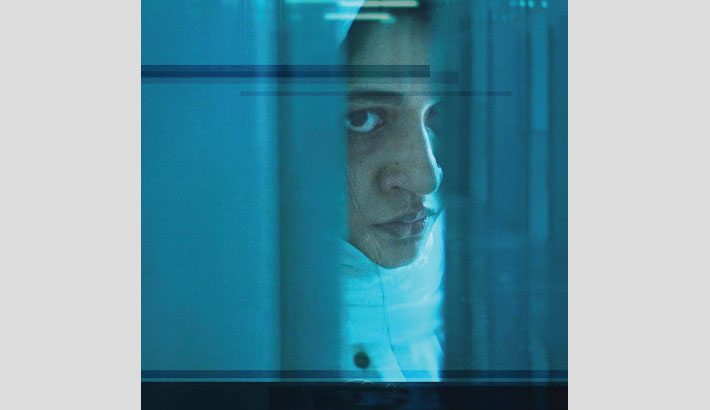 Official trailer of Abdullah Mohammad Saad’s film Rehana Maryam Noor has been released. The film’s trailer was released on its Facebook page on Friday for the global audience.

Rehana Maryam Noor has recently made history by becoming the first Bangladeshi film to be officially selected in the prestigious Cannes Film Festival in its Un Certain Regard section.

The team of ‘Rehana Maryam Noor’ now resides in France to attend the festival.

The story of film ‘Rehana Maryam Noor’ is about Rehana, an assistant professor at a medical college, who struggles to keep the harmony between work and family, as she has to play all the complex roles of a teacher, doctor, sister, daughter, and mother. One evening, she witnesses a student storming out of a professor’s office, crying. Deeply impacted by this event, Rehana’s life starts to spiral out of control. She gradually descends into obsession, seeking retribution, just as she receives a complaint from the school about her six-year-old daughter’s unusual behavior.

To note: The last film from Bangladesh at Cannes was the late Tareque Masud’s Director’s Fortnight title ‘The Clay Bird’ in 2002, which won the FIPRESCI award.