England set for slaying past ghosts 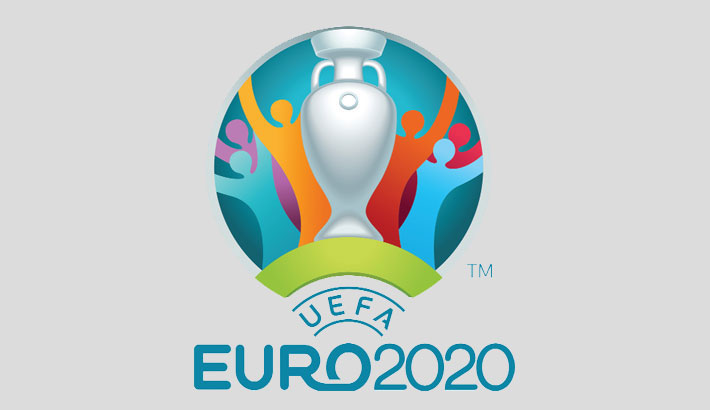 England face off with Ukraine in the quarter-finals of Euro 2020 at the Stadio Olimpico in Rome, reports sportskeeda.

Both sides will be desperate to win in order to make it into the semi-finals of Euro 2020, with England not getting that far since 1996 and Ukraine never making it to the semis before.

With both teams carrying plenty of momentum from their wins over Germany and Sweden respectively, this one could be a closer match to call than many expect.

Ukraine came through a tricky group that included the Netherlands, Austria and North Macedonia, but hardly did it in impressive fashion.

Andriy Shevchenko’s side actually lost two games, but made the knockout stages with one win as the tournament’s fourth-best third-placed side.

Few fans expected them to overcome Sweden, but with the game tied at 1-1 and Sweden reduced to 10 men, a 121st-minute goal from Artem Dovbyk was enough to propel Ukraine into the quarter-finals.

Southgate will now have to ensure his side don’t get caught up in the hype. Ukraine are lower-profile opponents than Germany, but are definitely no less dangerous at this point.

However, this promises to be a tricky match for Ukraine, as their record against England over the years has been relatively poor.

They do have one win over the Three Lions – beating Fabio Capello’s side in a dead-rubber World Cup qualifier in 2009. But they’ve also lost four of their seven meetings, including a 1-0 defeat at Euro 2012.

The last time the sides faced off was in a 2014 World Cup qualifier – and the game finished 0-0.