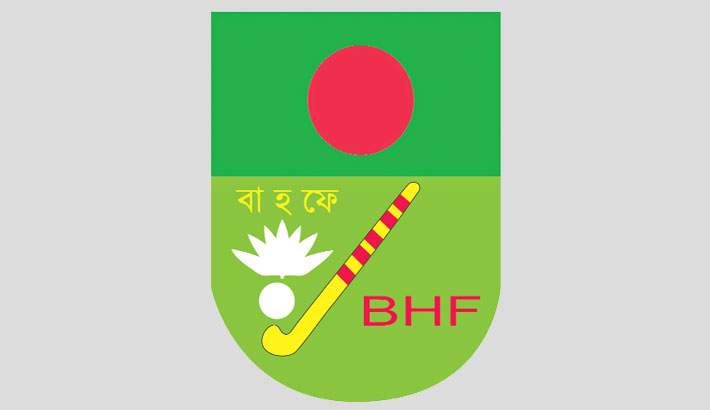 The meeting will be held on the Zoom platform at 05:00pm.

“The committee will confirm the bylaws and fix the dates for the players’ registration window. Representatives from twelve participating clubs will be present there,” acting general secretary of Bangladesh Hockey Federation Mohammed Yousuf told The Daily Sun on Friday.

The last edition of the Premier Hockey League was held in 2018. The league had been played only six times in the last 12 years.

BHF executive committee, which was elected in May 2019, has failed to organise the league for the last two years after most of the lower outfits expressed their reluctance to take part due to their financial inabilities.

However, the hockey fraternity, which has been repeatedly shouting for the league, received a lifeline after Prime Minister Sheikh Hasina allocated Tk one crore for the development of domestic hockey.