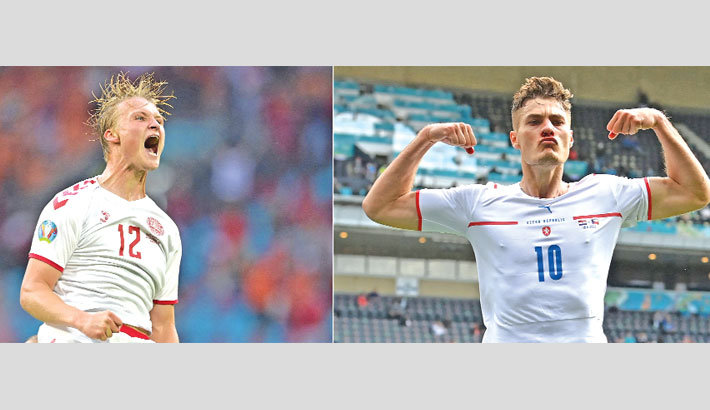 Denmark will be dreaming of following in the footsteps of the side who claimed a shock European title in 1992, but standing in their way of a semi-final place at Euro 2020 on Saturday are the Czech Republic, who have sent them packing before.

The Danes were in danger of an early exit after group-stage losses to Finland and Belgium, the first of which was overshadowed by star player Christian Eriksen suffering a cardiac arrest on the pitch.

But, roared on by a raucous Copenhagen crowd, they thrashed Russia 4-1 to finish second in Group B, before travelling to Amsterdam to thump Wales 4-0 in the last 16.

Denmark have not reached a major tournament semi-final since lifting the trophy 29 years ago, when they initially failed to qualify but were late replacements for Yugoslavia. 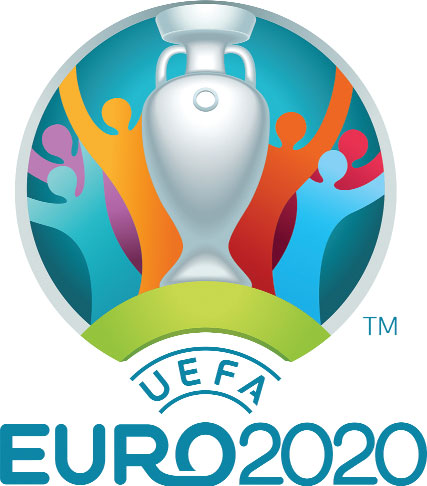 "It's a chance that we might never have again," coach Kasper Hjulmand said ahead of Saturday's last-eight match against the Czechs in Baku.

"It's many years' work for lots of people. We want to make the most of this chance."

The Scandinavians have gone from strength to strength in the tournament and know victory in Azerbaijan would set up a last-four meeting with either England or Ukraine at Wembley.

The last time Denmark reached a major quarter-final was at Euro 2004, where they were beaten 3-0 by a Czech Republic side inspired by Pavel Nedved and two goals for Milan Baros.

The Czechs produced an excellent display to beat the 10-man Netherlands 2-0 in Budapest last time out, but have expressed their frustrations about having to play in Baku.

A packed Puskas Arena, including 7,000 Czech fans, saw them beat the Dutch, but it will be far more difficult for supporters to travel to the Azerbaijani capital.

"You fly a distance like this to Baku only to play in front of an empty stadium, now that we saw the atmosphere in Budapest," said midfielder Petr Sevcik.

"We are all sad about it. But that's how things are this year, we can't do anything about it."

Jaroslav Silhavy's men have reached the last eight at a major championship for the first time since 2004, when they lost to Greece in the semis, by conceding only two goals in four games while relying on in-form striker Patrik Schick.

The Bayer Leverkusen man has netted four times already, including one of the all-time great Euro goals against Scotland, to sit just one behind Cristiano Ronaldo in the race for the Golden Boot.

Schick is the only player still in the tournament to have scored four goals or more and is aiming to become the second Czech, after Baros, to finish as European Championship top-scorer.

"Of course we would like Pata to win the Golden Boot. We'll do our best to help him," Sevcik said.