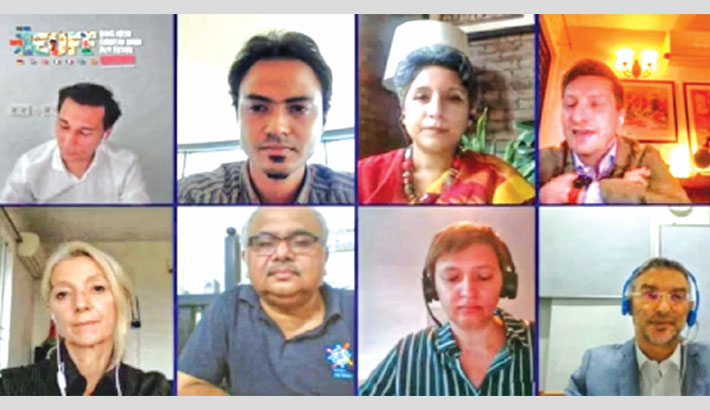 The three-week film fest titled ‘Bangladesh European Union Film Festival (BEUFF)’ concluded on Wednesday. To mark the 50 years of Bangladesh’s independence and celebrate the friendship between the EU and Bangladesh, the fest began on June 9 virtually.

In partnership with all European Union member states’ individual Embassies in Dhaka: Germany, France, Sweden, Denmark, Netherlands, Italy and Spain as well as the Goethe Institute and the Alliance Française, the EU arranged the film fest. 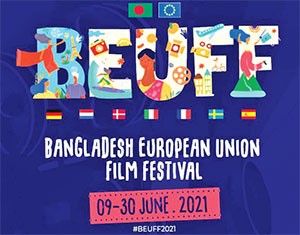 Hosted by noted filmmaker, media personality and International Film Initiative of Bangladesh (IFIB) President Samia Zaman, discussants on the webinar lauded the participation of the audiences and talked about the new reality of film festivals around the world amid the challenging situation of COVID-19 global pandemic.

The audiences enjoyed the films through the website (www.beuff.org), which was launched on June 9. The festival also featured masterclasses, questions/answer sessions with directors, discussions on gender representations in cinema, climate change and a handful of other issues.