Camila starrer ‘Cinderella’ teaser out; film to premiere on Sep 3 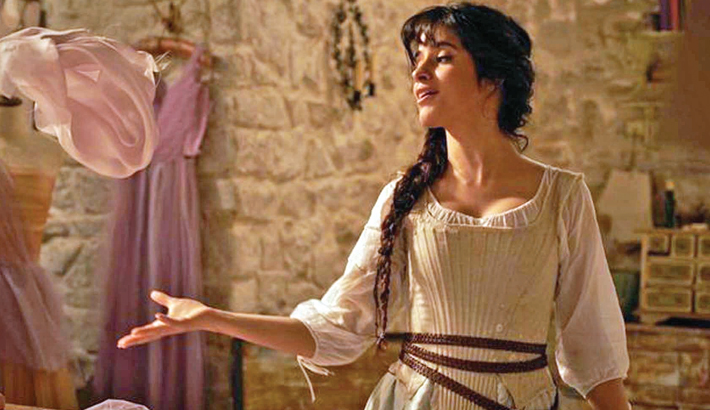 Amazon Prime Video has unveiled the first teaser for its upcoming film, ‘Cinderalla’, starring singer-songwriter Camilla Cabello. The film will be released on September 3, report agencies.

The teaser shows Ella the seamstress, dreaming of starting her own boutique, 'Dresses by Ella'. There are snippets of a royal ball, a handsome prince, her stepmother and stepsisters, a lot of singing and dancing, and Billy Porter as the Fairy Godmother.

Written and directed by Kay Cannon (Blockers), Cinderella is billed as a musically-driven, bold new take on the traditional story you grew up with.

The film will feature covers of songs penned by some of the top-selling musical artists of all time. Its starry ensemble also includes Idina Menzel, Minnie Driver, Nicholas Galitzine and Pierce Brosnan.

"Cinderella is a classic we all know and love, but this time with a modern unique twist and starring the sensational Camila Cabello and an all-star cast,” said Jennifer Salke, the Head of Amazon Studios back in May. “We couldn't be more excited for our global customers to sing and dance along to director Kay Cannon's reimagination of this classic story.”