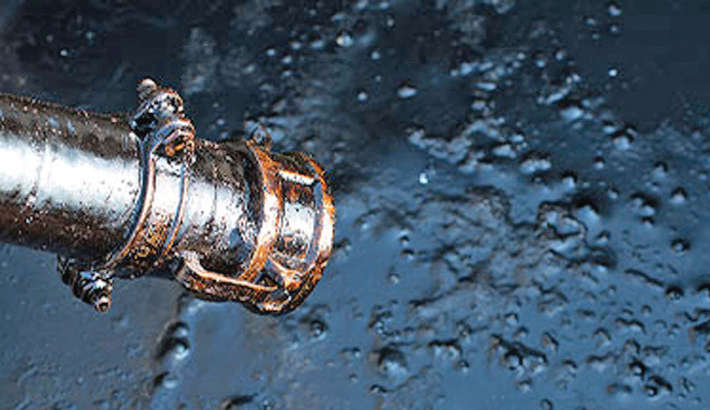 NEW YORK: Oil prices edged higher on Thursday, supported by lower U.S. inventories, as investors waited for a decision from key producers on whether they would maintain or reduce supply cuts in the second half of the year.

WTI rose more than 10% in June while Brent added over 8%, touching their highest levels since October 2018, as more people were vaccinated against COVID-19 and summer travel picked up.

Analysts had forecast a larger supply deficit globally in the second half of the year as the Organization of the Petroleum Exporting Countries and their allies, known as OPEC+, maintained production cuts while demand rises.

Last year the group had agreed to record output cuts of about 10 million barrels per day (bpd) starting from May 2020 and due to be phased out by the end of April 2022.

It reduced supply cuts between May and July by 2.1 million bpd and will meet on Thursday to decide whether to leave production unchanged or boost output, possibly by more than 1 million bpd or by a more modest 0.5 million bpd in August.

The group is expected to also discuss whether to extend the supply reduction deal to beyond next April.

Analysts at Citi bank said global oil market fundamentals should be robust enough to justify an easing of production cuts, adding that they were factoring a 1 million barrels per day (bpd) surge in OPEC supplies in August.

Even after accounting for higher OPEC+ production, Citi expects the market to remain in a deep deficit of more than 3 million bpd through the third quarter with a high probability of Brent hitting around $85.

However, outbreaks of the Delta virus variant are raising concerns demand recovery may falter. Renewed lockdowns and rising costs have already weakened momentum in Asia’s factory activities in June.

In the United States, crude stockpiles fell last week for the sixth straight week in response to rising demand, data from the Energy Information Administration showed.

A drop in crude inventories at Cushing, Oklahoma, the delivery point for WTI, to the lowest since March 2020 also underpinned the U.S. benchmark, squeezing its discount to Brent to the narrowest since September 2020 on Wednesday.

Brent was seen averaging $67.48 a barrel this year and WTI $64.54, both up from forecasts in May, a June Reuters poll showed.