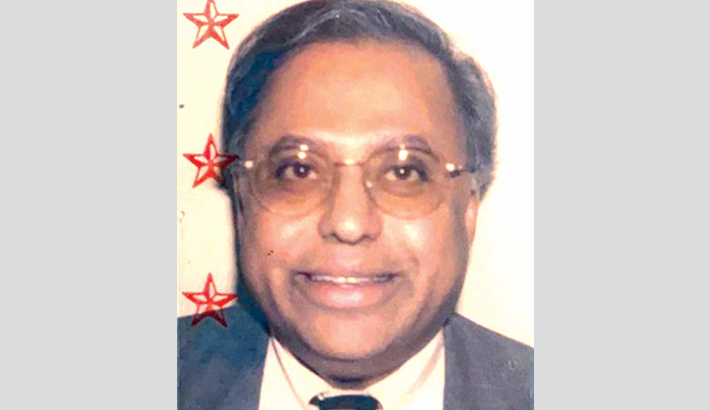 Architect Mohammed Tanweer Karim passed away on June 29 in Dallas city of Texas in the USA. He was 74.

He left behind his mother, wife, two daughters, two grandchildren, three brothers and a host of relatives and friends to mourn his death.

Mohammed Tanweer Karim was born in Dhaka. He graduated from Bangladesh University of Engineering and Technology (BUET).

His namaz-e-janaza will be held today after Jummah prayers at Plano Mosque in Dallas.

Members of the deceased family requested everyone to pray for the salvation of his departed soul, said a press release.