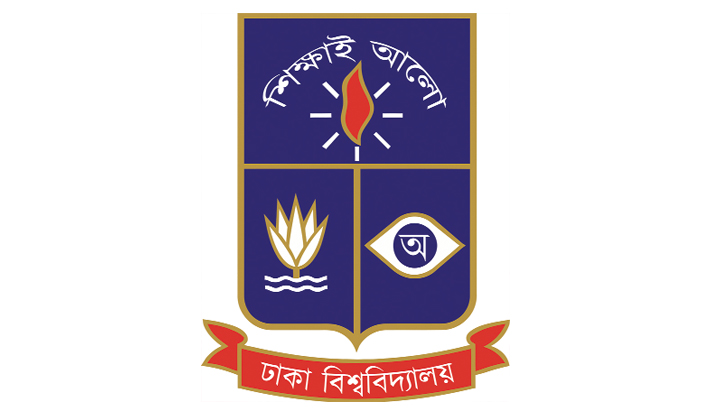 The centenary of Dhaka University (DU) was celebrated on a small scale on Thursday.

Considering the coronavirus situation, no physical event was held on the campus marking the day. However, the day was celebrated through some symbolic programmes virtually.

As part of the symbolic programmes, a virtual discussion was held with the vice-chancellor in the chair.

Meanwhile, the university hoped that more colourful programmes will be held with much enthusiasm and festivity on November 1 once the coronavirus situation improves.

President Md Abdul Hamid, also the chancellor of the university, is expected to inaugurate the grand ceremony of the centenary celebrations then.

On July 1, 1921, the university opened its doors to students with PJ Hartog as its first vice-chancellor.

The number of students and teachers has risen to around 47,000 and 1,986 respectively.

Since its inception, DU has been playing a pioneering role in spreading light of knowledge in the society.

Besides, it played a pivotal role in all the movements for the establishment of democratic rights of the nation, including Language Movement, Six-point Movement, Liberation War and anti-autocracy movement.