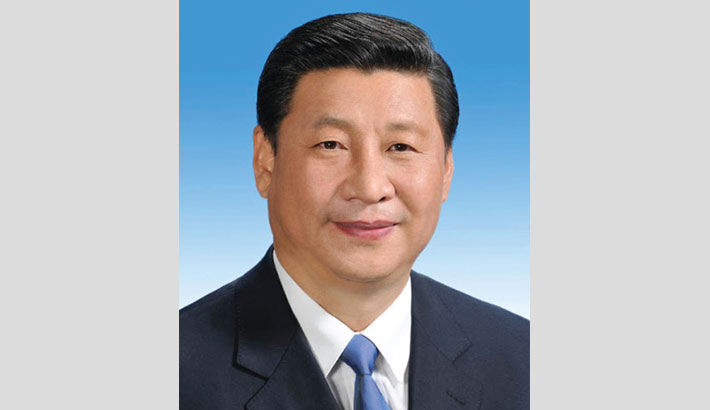 Xi Jinping, General Secretary of the Communist Party of China and President of China

The original aspiration and the mission of Chinese Communists is to seek happiness for the people, rejuvenation for the nation, and the common good for the world. This original aspiration, this mission, is what inspires Chinese Communists to advance. We must always breathe the same breath as the people, share the same future, and stay truly connected to them. The aspirations of the people to live a better life must always be the focus of our efforts. We must keep on striving with endless energy toward the great goal of national rejuvenation. We must unite the Chinese people of all ethnic groups and lead them to to build China into a great modern socialist country in every dimension, and to secure the success of socialism with Chinese characteristics for a new era. 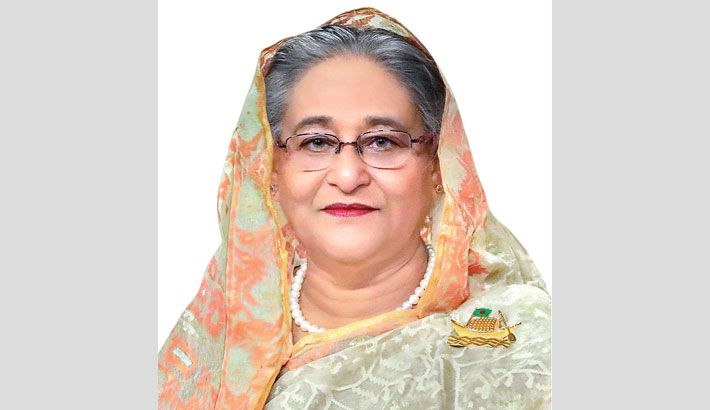 On the auspicious occasion of the one hundredth anniversary of the establishment of the Communist Party of China, CPC, I, as the President of Bangladesh Awami League and on behalf of the government and the people of Bangladesh, would like to convey to the government, members of the CPC and the friendly people of China, our heartiest felicitations and warmest greetings.
The Communist Party of China, through its judicious policies and visionary leadership, has transformed the country into a modern state to ensure prosperity for all. In the span of only a few decades, China has achieved amazing and inspiring progress from space to nano technology, robotics to avionics, backed by high quality education and resulting in production of world class goods and services. 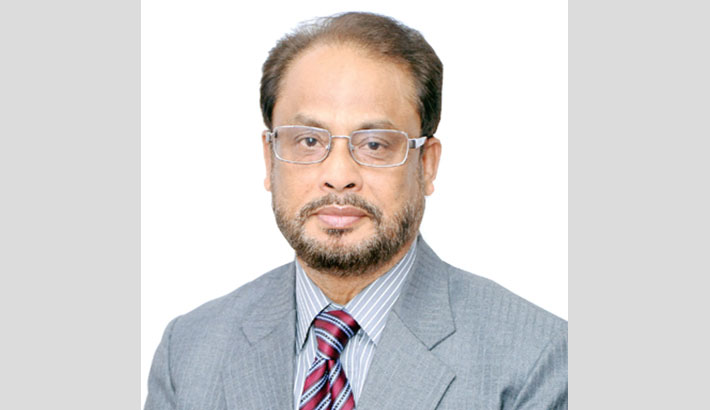 As one of the world's oldest and biggest party, the CPC has gone through an extraordinary journey in the previous century. China, led by the able leadership of President Xi Jinping and the CPC, has not only emerged as the second largest economy of the world, greatly contributing to world's economic growth, but also eradicated absolute poverty at home, fulfilling its commitment to seeking happiness for the Chinese people and rejuvenation for the Chinese nation in full. 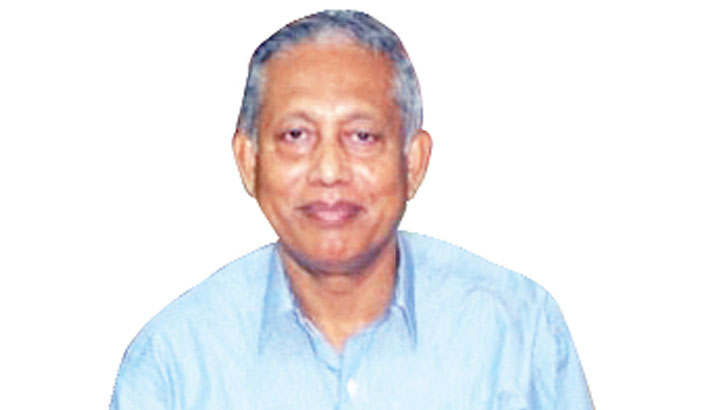 On the basis of Xi Jinping’s far-sighted visions and thoughts which have reflected in different writings and speeches, the Chinese people have made a strategic achievement in combating Covid-19 War. The world had noticed that on depending Xi Jinping’s thought the Chinese people had finally won the historic battle against the poverty by 2020. China’s achievement in poverty alleviation has been acclaimed by personages from political parties around the world as “a miracle in the history of human development”. 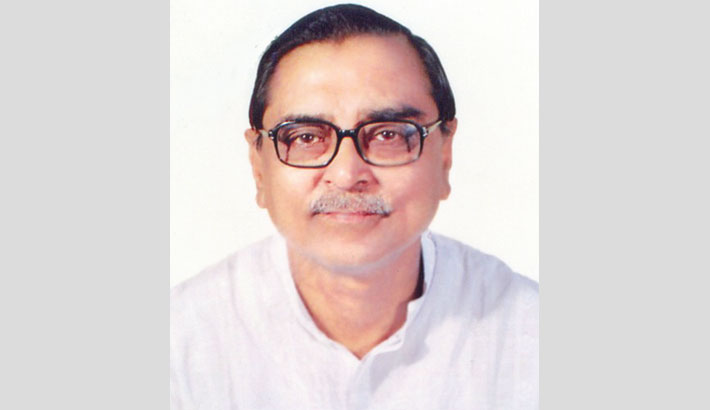 Rashed Khan Menon
President of the Workers Party of
Bangladesh

The Central Committee, Workers Party of Bangladesh would formally like to congratulate the Central Committee, Communist Party of China on the celebration of its party's Birth Centenary. We do believe that the 90 million party members of CPC along with the people of the People's Republic of China will be celebrating the Birth Centenary of Communist Party of China, at a time when China has already eliminated absolute poverty nationwide by November, 2020. Not only that during this pandemic era, China has been the first country to arrest the spread of COVID-19 as well as donated vaccine to different countries of Latin America, Africa, Asia and Bangladesh also. 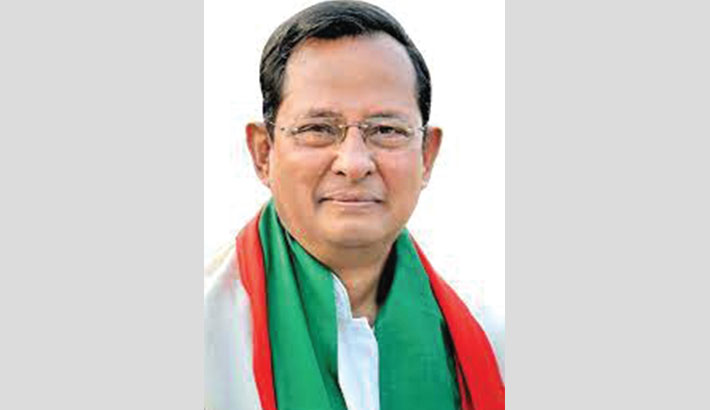 The CPC is the largest and most successful political party on the Earth in the history of revolutionary struggle and as well as in governing people. Under the Leadership of CPC the Chinese People achieved National Independence, bid farewell to a humiliating history of being arbitrary exploitation by the foreign powers and transform China from impoverished country into an all-round moderate prosperity. CPC has proved that it is a political party for serving the people wholeheartedly in pursuit of their wellbeing. 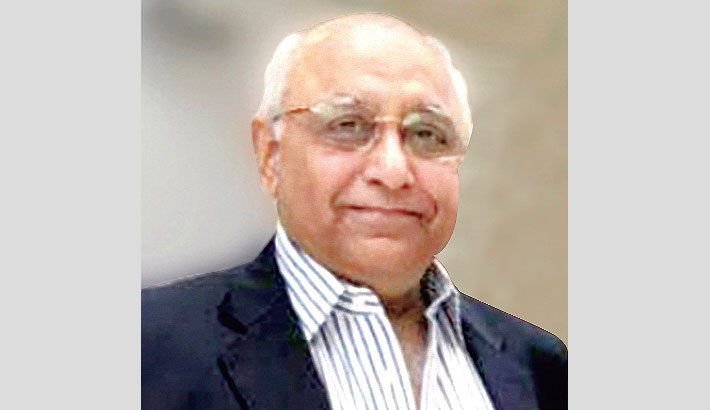 Executive President of the Gono Forum

I write to congratulate the Communist Party of China on its 100th founding anniversary, its General Secretary, members of the National Congress of CPC. the Central Committee of the CPC, the Politburo Standing Committee, the Central Military Commission and the National Security Commission for their remarkable achievements in making China a great economic power, a nation of great and significant geopolitical and geostrategic importance Amongst its signature achievements, particularly in the last 20 years, have been the lifting of over 100 million rural people from poverty, the Belt and Road Initiative to promote worldwide economic development and connectivity amongst nations. China under CPC has also made great advancement in the field of science and technology, research and Space technology. Congratulations CPC and the people of China. 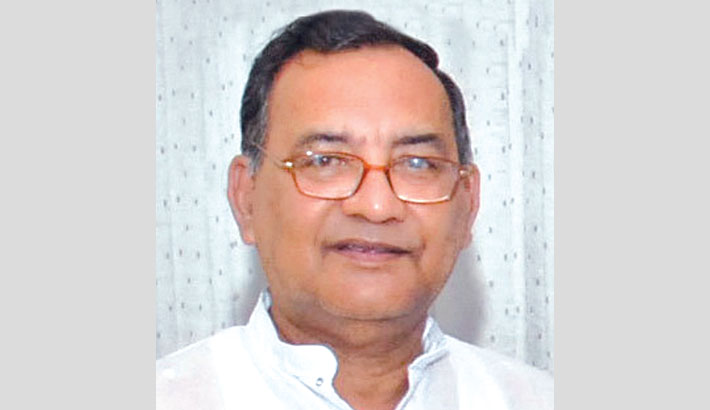 President of the Communist Party of

The CPB takes the opportunity of this historic occasion to applaud the understanding of Comrade Xi Jinping as he pointed out that in the 100-year endeavor, the CPC has always made full use of the basic tenets of Marxism to analyze and get to know the historical trend of the human civilization and made good use of every historical opportunity. The CPB agree with the CPC leadership that throughout the 100-year history of the Communist Party of China has acted on the Party’s original aspiration and missions, established Party’s cause, created glory and embraced a brighter future. Looking back at the past and looking ahead.