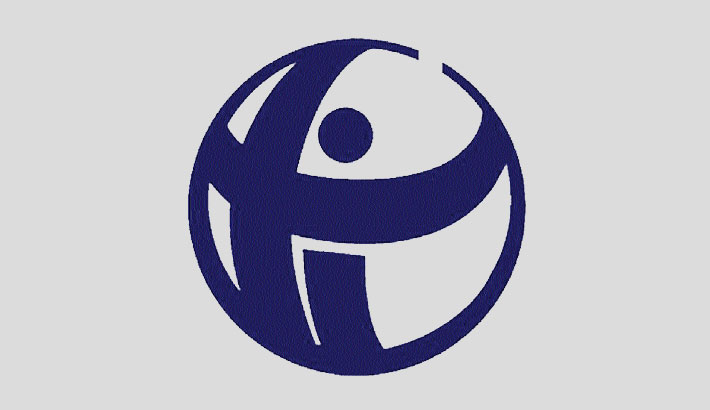 In a statement on Wednesday, the graft watchdog said the government has finally allowed whitening black money in the Finance Bill 2021. The move is tantamount to patronising graft and against integrity, morality and constitution.

National Parliament passed the finance bill on Tuesday, keeping provision for whitening black money with higher tax rate even though such scope was not included in the original finance bill proposed on June 3.

“TIB considers the extra tax or nominal fines slapped on whitening black money from cash to savings certificate, bank deposit, investment in flats and plots in the name of undisclosed money as presenting garland to corrupt people and their patrons,” said TIB.

Giving the facility without questioning about the source of money is going to be a legal guarantee for illegal income for the owners of black money, it alleged.

“It is in any sense against morality, graft encouraging, discriminatory and against the constitution,” TIB said in its statement.

TIB Executive Director Dr Iftekharuzzam raised question how the facility has been given finally although there was no mention about it in the budget proposal.

“With regard to the scope of black money whitening, the government in fact has played a bad trick this time,” Dr Iftekharuzzaman Zaman.

He slammed the finance minister for a sharp turnaround from his earlier stance of not giving the facility in the original budget with an argument of equity and justice.

“Apparently, it seems that primarily the scope was not given in the budget to avoid controversy and criticism although it was under active consideration of the government,” he pointed out.

It not only put the transparency of budget process at question, but also bears the sign of gradual dysfunction of government’s accountability.