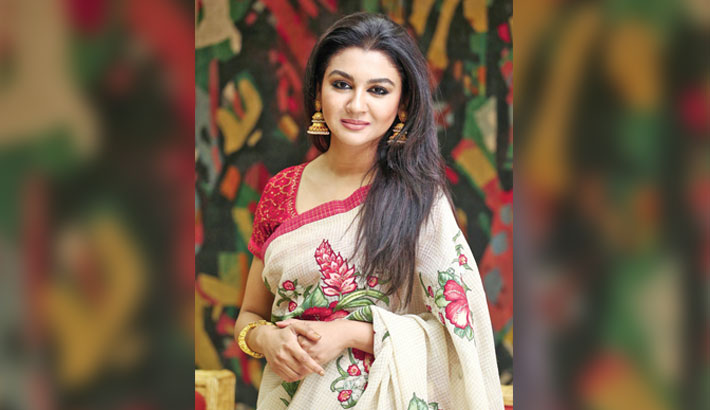 Today is the birthday of popular actress Jaya Ahsan. Her fans, friends, and well-wishers have sent birthday greetings to the artiste on her birthday.

Jaya Ahsan is a celebrated actress, model and producer of the country. She works in Bangladeshi and Indian Bengali films.

Jaya Ahsan started her career as a model in the late 1990s, and since then she worked in numerous television dramas and serials. She established her reputation as an actress with roles as Monika in Labonyo Probha, Pushpo in Tauquir Ahmed and Bipasha Hayat’s teleplay Shonkhobash, and in Hatkura.