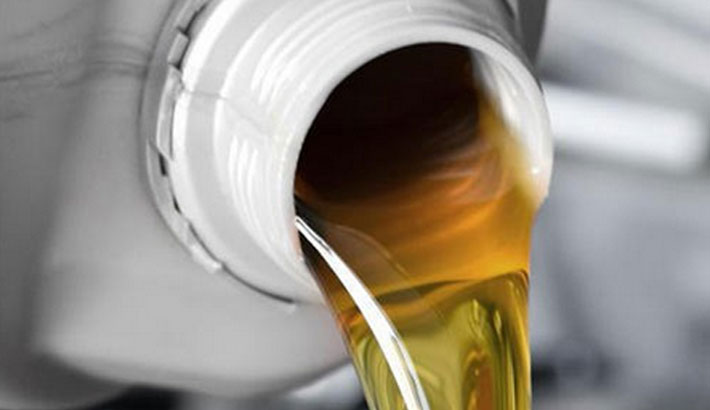 RIYADH: Opec+ will consider whether to open the spigots to increase supply when it convenes for ministerial meetings on Thursday, as oil prices trade at multi-year highs.

The alliance of oil producers, led by Saudi Arabia and Russia, is expected to convene both the joint ministerial monitoring committee and its main session on Thursday.

Oil prices have rallied about since the beginning of the year amid optimism over the reopening of economies and rising demand as people begin to commute to work or travel over the summer. Widespread vaccination efforts, concentrated largely in developed economies, have also helped to usher in confidence among consumers seeking to resume outdoor activities, report agencies.

Brent, the international benchmark for more than half of the world’s oil, was trading flat at $75 a barrel at 1.20pm UAE time on Wednesday. West Texas Intermediate, which tracks US crude grades, was up 0.59 per cent at $73.41 a barrel. Brent is up 44 per cent since the start of the year, while WTI has gained more than 50 per cent.

However, concerns over the growing spread of the Delta-plus variant, a highly transmissible strain that originated in India, is causing concern over the sustainability of the current recovery.

“Markets have primarily priced in Opec+ raising production by half a million barrels a day at tomorrow’s meeting, and a lesser number would now cause a spike in prices,” said Jeffrey Halley, senior market analyst for the Asia-Pacific region at Oanda.

“Month and quarter-end flows will see choppy range trading today ahead of the meeting tomorrow.”

Earlier this month, Opec maintained its bullish outlook on the recovery of crude demand in the second half of the year.

The number of new Covid-19 cases worldwide had declined gradually since hitting a peak in April but has increased sharply over the past fortnight, according to Worldometer.

“The immediate oil demand remains strong and immediate supply remains restrictive amid Opec supply cuts,” said Ipek Ozkardeskaya, senior analyst at Swissquote Bank. “The latest rise in Covid cases may not encourage Opec+ producers to back down from their projected decision to relax the production-cut regime at this week’s meeting.”

The bank expects oil prices to ease to the $70 a barrel mark over the coming days, should Opec+ open up supply significantly.