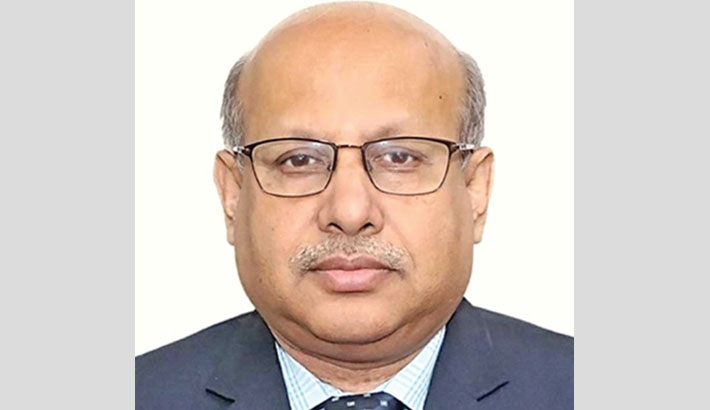 The first death anniversary of Abdullah Al Mohsin Chowdhury, former senior secretary of the Ministry of Defence, will be observed today.

He died of Covid-19 on June 29 at Combined Military Hospital (CMH) in Dhaka after fighting for his life for more than a month.

He was promoted to senior secretary on June 14, 2020 while he was undergoing treatment in hospital.